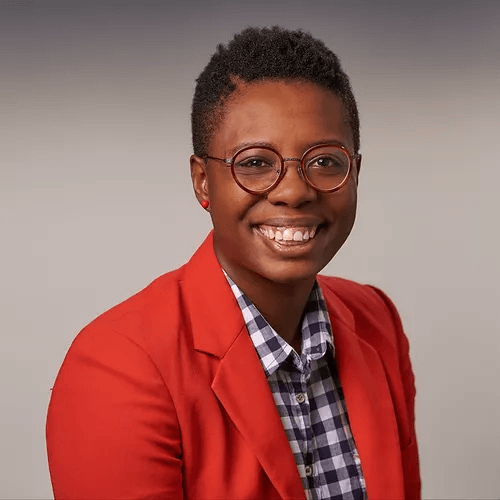 Despite having a first name that sounds like the largest state on the west coast, Kali was actually born and raised in West Palm Beach, Florida. She eventually moved to California where she attended Stanford University and learned how to play championship rugby, appreciate exquisitely hand made deli sandwiches with sprouts, and explore elevated landscape for the first time. After receiving her B.A. in Psychology, Kali became motivated to learn about the complicated US healthcare system and the doctors’ role within this system, so she moved back to the south and received her M.P.H. from Emory University. Post Emory, realizing that she had spent 20 consecutive years in school, Kali deferred her first year of medical school and moved to Rio de Janeiro, Brazil before starting at the University of Illinois at Chicago College of Medicine. To distract herself from the cold, Kali kept busy advocating on behalf of underrepresented minority communities. After medical school, Dr. Cyrus completed her residency in psychiatry at the Yale School of Medicine.

After residency, she was hired as an Assistant Professor at the Yale School of Medicine and worked as an outpatient attending with individuals with serious mental illness, substance abuse, and the deaf/hard of hearing clientele. She also served as the Director of the Standardized Patient Program in the Teaching & Learning Center and led the development of the Department of Psychiatry’s Residency Program Social Justice and Health Equity Curriculum.

Since then, she works as a psychiatrist on an ACT Team in Washington D.C. and offers freelance consultation to political and/or advocacy organizations around issues of medical practice, public health, and conflict stemming from difference. 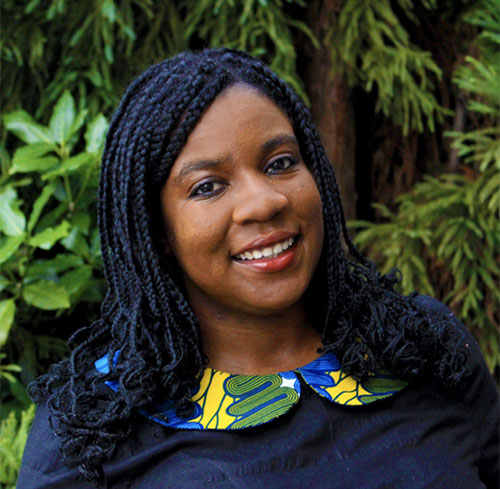 Roseanne “Rosie” A. Brown was born in Kumasi, Ghana and immigrated to the wild jungles of central Maryland as a child. Writing was her first love, and she knew from a young age that she wanted to use the power of writing—creative and otherwise—to connect the different cultures she called home. She graduated from the University of Maryland with a Bachelor’s in Journalism and was also a teaching assistant for the school’s Jiménez-Porter Writers’ House program. Her journalistic work has been featured by Voice of America among other outlets.

On the publishing side of things, she has worked as an editorial intern at Entangled Publishing. Rosie was a 2017 Pitch Wars mentee and 2018 Pitch Wars mentor. Rosie currently lives outside Washington D.C., where in her free time she can usually be found wandering the woods, making memes, or thinking about Star Wars.

Rosie is represented by Quressa Robinson of Nelson Literary Agency. 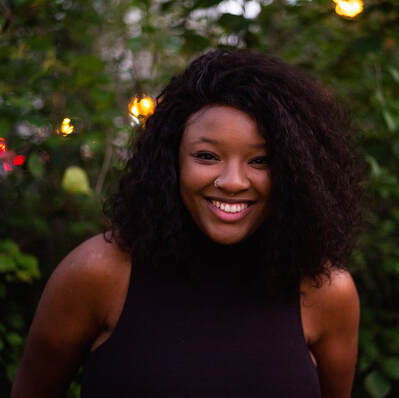 Leah Johnson (she/her) is an editor, educator, and author of books for young adults. Leah is a 2021 Lambda Literary Emerging Writers Fellow whose work has been published in BuzzFeed, Teen Vogue, Refinery29, and Autostraddle among others. Her bestselling debut YA novel, You Should See Me in a Crown was the inaugural Reese’s Book Club YA pick, and was named one of Cosmo‘s 15 Best Young Adult Books of 2020. Her sophomore novel, Rise to the Sun is forthcoming from Scholastic in 2021. 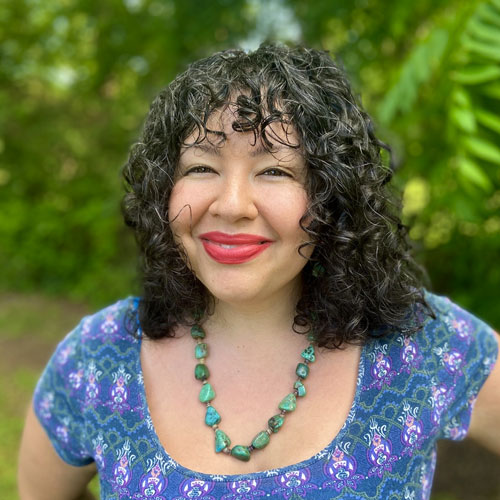 Raquel Vasquez Gilliland is a Mexican American poet, novelist and painter. She received her MFA in poetry from the University of Alaska, Anchorage in 2017. She’s most inspired by fog and seeds and the lineages of all things. When not writing, Raquel tells stories to her plants and they tell her stories back. She lives in Tennessee with her beloved family and mountains. 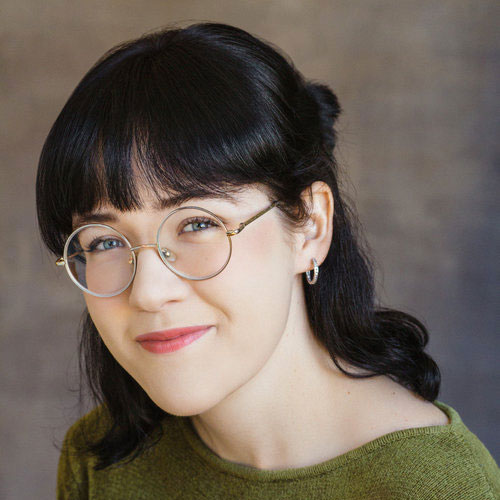 Nina Varela was born in New Orleans and raised in the woods of Durham, North Carolina, where she spent most of her childhood running around barefoot. These days, Nina lives in Los Angeles with her tiny, ill-behaved dog. She writes stories about queer girls, magic, and the magic of queer girls. You can find Nina on twitter (@ninavarelas) or at www.ninavarela.com. 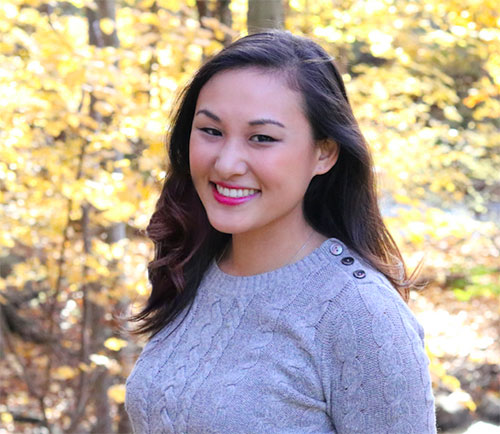 Kat Cho used to hide books under the bathroom sink and then sneak in there to read after bedtime. Her parents pretended not to know. This helped when she decided to write a dinosaur time-travel novel at the tender age of nine. Sadly, that book was not published. Kat is the co-host of the Write or Die Podcast, a podcast that interviews authors about the struggles of getting published and maintaining an author career. She currently lives and works in NYC and spends her free time trying to figure out what kind of puppy to adopt. Kat is the international bestselling author of Wicked Fox and Vicious Spirits (Putnam/Penguin). 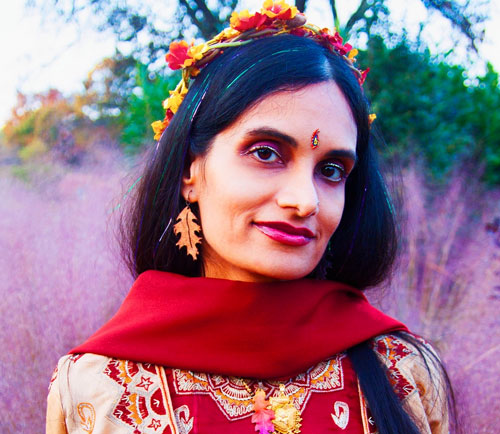 Shveta Thakrar is a part-time nagini and full-time believer in magic. Her work has appeared in a number of magazines and anthologies including Enchanted Living, Uncanny Magazine, A Thousand Beginnings and Endings, and Toil & Trouble. Her debut young adult fantasy novel, Star Daughter, is out now from HarperTeen. When not spinning stories about spider silk and shadows, magic and marauders, and courageous girls illuminated by dancing rainbow flames, Shveta crafts, devours books, daydreams, travels, bakes, and occasionally even plays her harp. 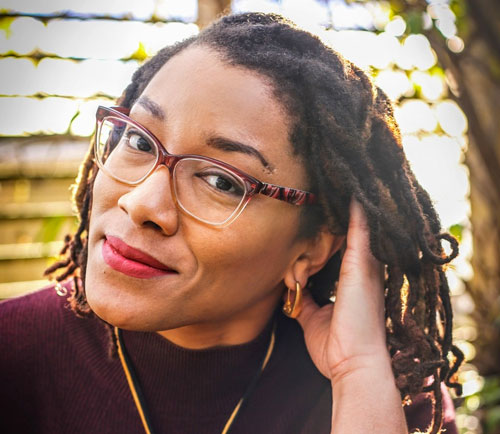 Tracy Deonn is the New York Times bestselling author of Legendborn and a second-generation fangirl. She grew up in central North Carolina, where she devoured fantasy books and Southern food in equal measure. After earning her bachelor’s and master’s degrees in communication and performance studies from the University of North Carolina at Chapel Hill, Tracy worked in live theater, video game production, and K–12 education. When she’s not writing, Tracy speaks on panels at science fiction and fantasy conventions, reads fanfic, arranges puppy playdates, and keeps an eye out for ginger-flavored everything.

Tracy is a champion for diversity and representation in science-fiction and fantasy literature and media. And when Tracy’s mother told her that the women in their family were Black Bene Gesserits, she believed her. 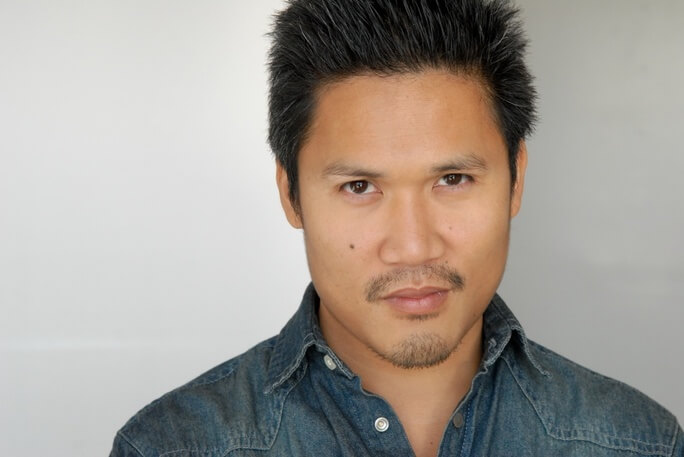 Born and raised in the city by the Bay, Dante started out breakdancing with his three brothers at the age of 8, calling themselves “The Street Freaks”. Quickly they became one of the top groups in San Francisco, opening for acts like Ice T and Vanity and performing during half-time shows for the 49ers and the Oakland A’s.

Dante and his family moved to Los Angeles in the mid 80s where he started to work immediately. By the age of 16, Dante was fencing against Dustin Hoffman and flying with Robin Williams in Hook. He worked on the small screen as well on The Fresh Prince of Bel-Air, Nash Bridges, Touched by an Angel, and Providence (to name a few) – as well as recurring on hit shows like Hangin’ with Mr. Cooper, Moesha, MTV’s Undressed and lending his voice to Disney’s The Proud Family. In the fall of 2000, 20th Century Fox executives were so amazed by the uniqueness of Dante’s look and ability that they gave him a development deal for his own series.

Dante has also starred in his share of feature films: Biker Boyz (with Laurence Fishburne, Kid Rock and Derek Luke), Naked Brown Men (which he co-produced and stars in with his brothers), Extreme Days, But I’m a Cheerleader (with Natasha Lyonne, Cathy Moriarty and Clea Duvall), The Debut, Fakin’ Da Funk (with Pam Greer and Tatiana Ali), Rave and Showtime’s critically acclaimed Riot – to name a few.

A young man of many talents, Dante is the founder the largest weekly poetry venue in the country, “Da Poetry Lounge” in Los Angeles and he has also shared his spoken word poetry on Russell Simmon’s HBO Def Poetry Jam. With a love for poetry, and music Dante has written and produced a play which he currently stars in called Midnight Makeout Session.

Currently Dante has produced and starred in two films “Paradise Broken” and “Hang Loose” and has an outstanding social media presence.

It’s no wonder Dante Basco always works. His originality and talent sum him up for one destiny…MOVIESTAR.