GeekGirlCon Special Agents play a vital role in making sure each Con is a success. This year, a record-breaking 180 Agents from 7 states and 3 countries have volunteered to help us keep everything running smoothly. I interviewed three of these Agents to learn a bit about who they are and what made them sign up to help out this year. Here’s what they had to say:

Could you tell us a bit about who you are and what you enjoy geeking out about? 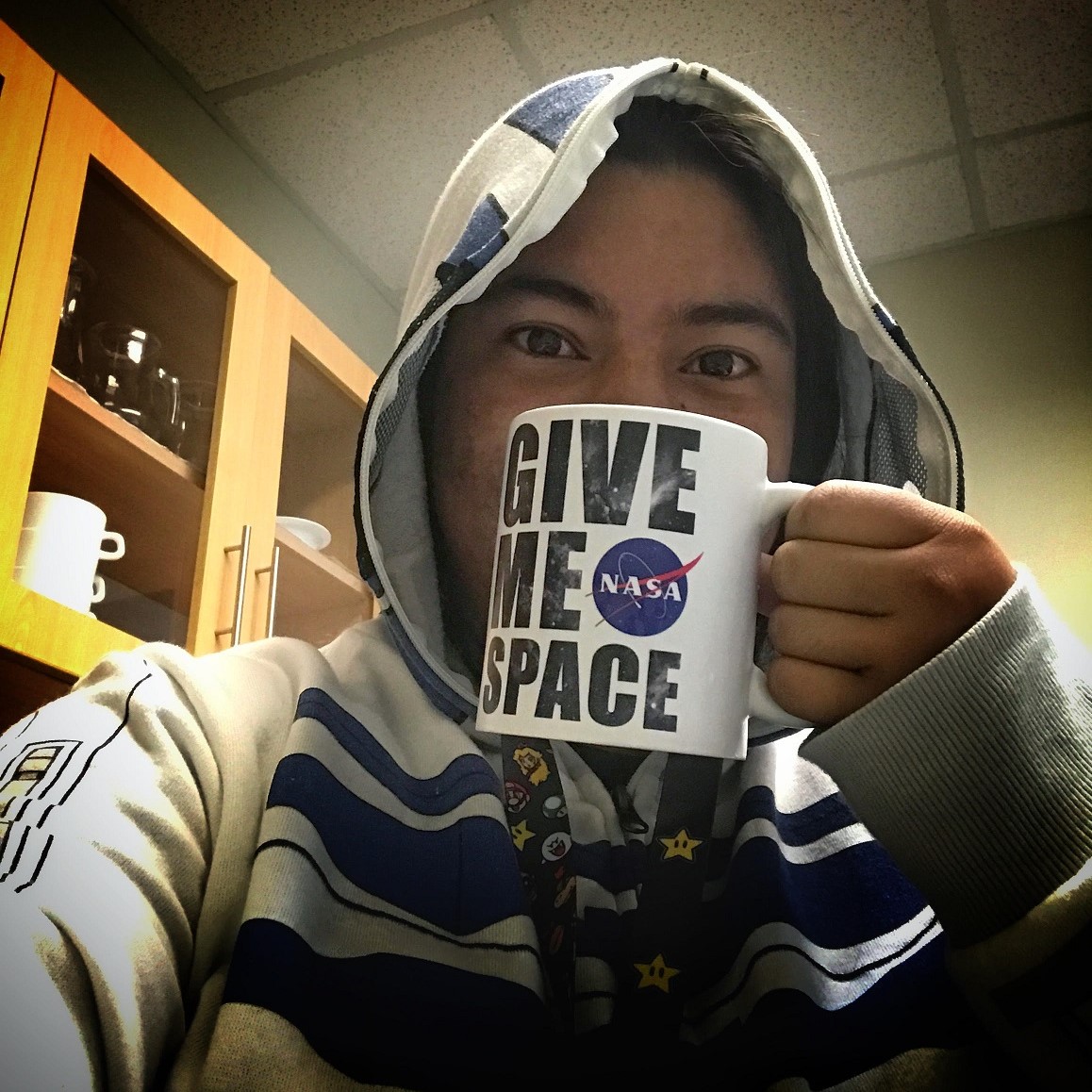 I’m an introverted person who wants to make the world an easier place to live in by studying engineering; I think I’m getting there.

I’m a hardcore Star Wars fan, but I also enjoy tons of sci-fi related movies, shows, and video games. I also love playing board games, and my collection is growing exponentially.

I geek out about lots of things. For example, when something “weird” happens I analyze the physical concepts that may have led to that and ramble about it to close friends. Lately I’ve been rambling about clones, since I’m an Orphan Black lover. 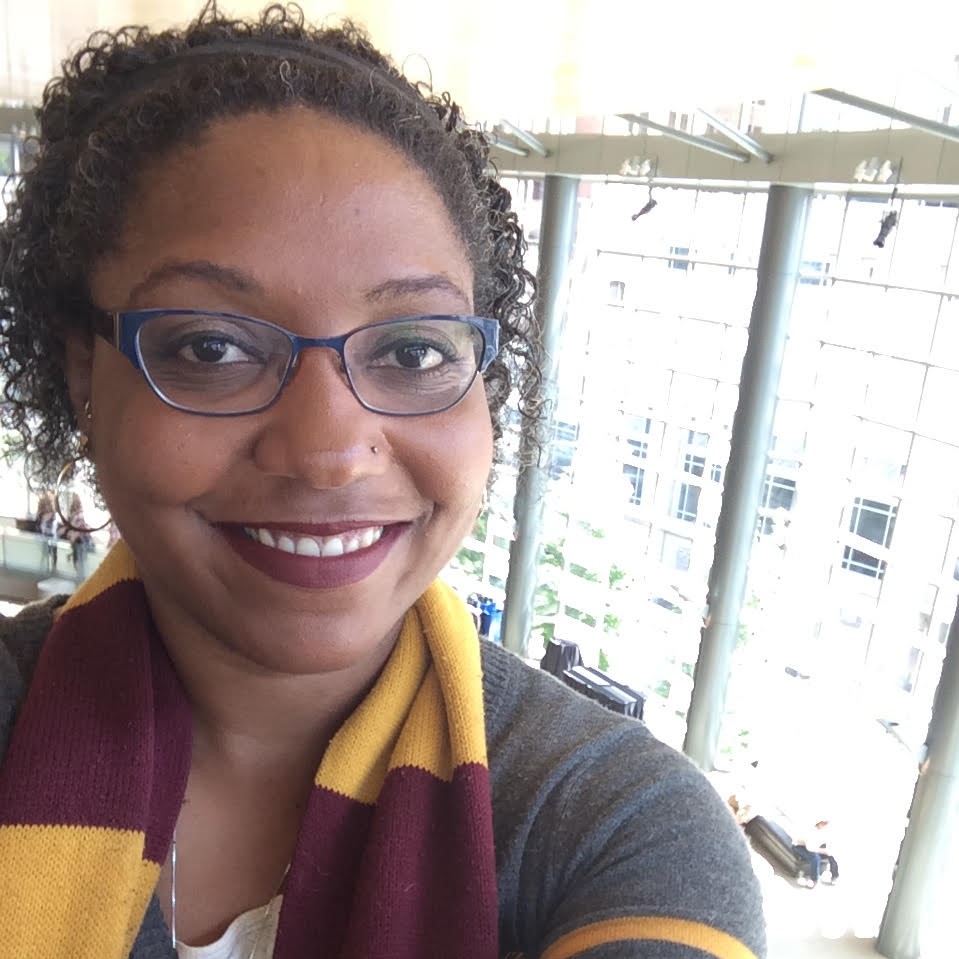 I am 50 percent introverted and 50 percent extroverted. I geek out about pretty much everything, but currently it’s the musical Hamilton, all things Wonder Woman, and Harry Potter, which I’ve been invested in since the first book came out. 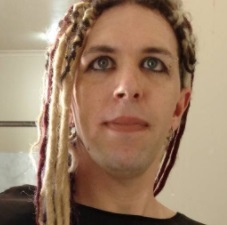 Hi! I’m Sonja. I’m a trans-woman in the Seattle area who enjoys Tabletop RPGs, board games, and video games. I’m an avid Destiny player and proud member of the Dames of Destiny and Safegamer clans. I also love science-fiction. The more surreal the Sci-Fi, the better.

How did you first hear about GeekGirlCon? What made you decide to become an Agent?

Mafer: I work a 14-day-on, 14-day-off regimen in a natural gas processing plant, where we transform the fuel from a gas into a liquid so we can sell it to ships in our port. In the past I hadn’t been able to attend any comic cons because of the schedule, and I was dying to go to one.

My country, Peru, has different conventions dedicated to movies or anime, but nothing as big as a comic con; so I did my research of possible comic cons to assist and for budget issues I had to choose two.

I picked Niagara Falls Comic Con, because of the location, and GeekGirlCon, because I believe empowering women in science and general leadership roles is very important.

I’ve read about the past GeekGirlCons, and I just melt whenever I see a little girl dressed as Leia or Rey for Halloween instead of as a princess. I’m also thrilled about the New Doctor and, yeah, think GeekGirlCon is a great concept to support. It helps give women a stronger role and shows that we are out there.

About being an agent, I have collaborated on film festivals over here in Peru, but when I went to my first con (Niagara Falls) and saw the HUGE magnitude of what is considered a small con, I knew I had to learn how people handle that and bring that experience to my country’s cons.

Melissa: I heard about GeekGirlCon by searching for volunteer opportunities online. I wanted to volunteer somewhere where I could let my geek flag wave as freely as it wants to.

Sonja: A friend of mine attended the first GGC and advised I should go too. I had just made my first cosplay of Ragdoll from Secret Six and was nervous to take it out in public. She coaxed me, advising Gail Simone, writer of the Secret Six, would be there. So I bought a Saturday pass and went in the hopes of meeting her, which I did and it was magical.

I remember, with great joy, the feeling of walking into that tiny convention hall and seeing other geeks of every gender, color, and creed talking and laughing. I saw two young female Jedi teaching another girl about proper lightsaber handling, then watched a woman teach a younger girl how to play Magic: The Gathering. I saw so many people happy and proud to be who they were. So I made the decision at that moment to volunteer for the next GGC. I wanted to help continue making this event a cherished time for everyone.

Sonja in her Ragdoll Cosplay: 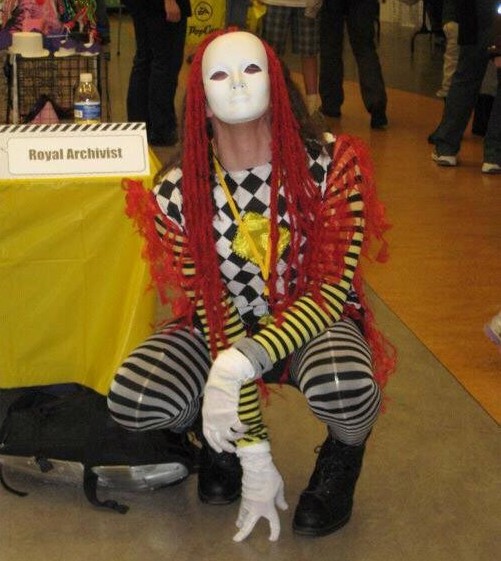 Our interview will continue in Agent Profiles: Part Two. In the meantime, you can still buy your passes to GeekGirlCon ‘17, where you will be able to see our amazing Agents in action. Already have a pass, but not sure where to stay while you’re in town? We’ve partnered with Hotel Max to get you a great rate!

2 responses to “Agent Profiles: Part One”