Come Visit Us at PAX West!

Gearing up for PAX West this weekend? So are we! Here are a couple of ways to add some GeekGirlCon to your PAX plans:

This will be the SIXTH year GeekGirlCon has had a booth in the PAX Diversity Lounge. We’ll be there all weekend long, so plan some time to stop by and get your DISCOUNTED passes, shop our merch, or just say hi! Open daily from 9:30 a.m. to 6:00 p.m., the Diversity Lounge is a laid-back, inclusive space where you can discover a ton of nonprofits that support underrepresented areas of geekdom.

Yep, we’re bringing back the Golden Ticket scavenger hunt for its third year! You could win fabulous prizes by finding one of our Golden-Ticket-holding GeekGirlCon staffers. Keep an eye on our Twitter each day of PAX for hints on who to look for when and where. Once you find a staffer and get your ticket, take it to our booth in the Diversity Lounge to claim your prize!

Have a great time; we’ll see you there!

Hey, are you going to ACE Comic Con? What a coincidence! We will be there too!

While there are many, many, many super guests that we are sure you are eager to see (Chris Evans, anyone?), we would love for you to stop by our booth and see what GeekGirlCon is all about.

You can learn about our mission, buy passes to GeekGirlCon 2019, and just have a good time talking to our delightfully dedicated staff.

ACE Comic Con is happening June 28-30 at WAMU Theater and CenturyLink Field and Event Center. See you there!

August is right at our heels, my fellow geeks! It’s sunny, it’s hot, it’s the perfect time to get out and about and explore some of the incredible events our lovely city has to offer! (Though, it’s just as good a time to stay inside a temperature-controlled house all day and fully submit to a combination of gaming/reading/TV-marathoning. Just saying.) Without further ado, here’s what’s coming up in August:

Image Description: A gif from the TV series “Golden Girls” of a person spraying themselves with a spray bottle in a kitchen. Source: Giphy.

Wednesday, August 1st: Science and a Movie: Honey I Shrunk The Kids

Friday, August 10th – Sunday, August 26th: As You Like It (Shakespeare in Volunteer Park)

Can you believe that it’s already June, lovely blog readers?! The sun is shining, summer is officially in the air, and we’re on the hunt for geekiest, most awesome events the Seattle area has to offer. For my fellow queer geeks, June is an especially important time for celebrating pride all month long throughout our wonderful city and beyond! Movies, trivia, parades, meetups, and more abound in the coming month, so take a look at what’s coming up and mark your calendars!

Image Description: A gif of a group of people walking in the street during a pride parade. Source: Giphy

Image Description: A gif of the character Olivia Pope from the TV series “Scandal” pouring herself a glass of wine while her friend looks on in disapproval. Source: Giphy

Image Description: A gif of corgis running on grass towards the camera. Source: Giphy

Image Description: A gif of the character Buffy and her fellow cheerleaders performing a cheer. The caption says “Our goose is totally loose.” Source: Giphy

Image Description: A gif of Roxane Gay giving a talk. The caption states “These days, I look at how women are treated the world over, and anger, in particular, seems like a perfectly reasonable response.” Source: Giphy

Image Description: A gif of the character Scarlet Witch from the Avengers film series, using her magic during an action scene. Source: Giphy

Image Description: A gif of a group of children wearing tutus and walking during a pride parade. Source: Giphy 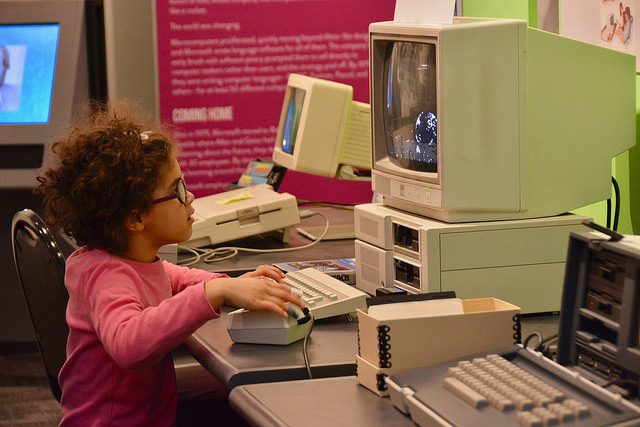 Maybe you just attended our amazing con and had the time of your life connecting with fellow awesome geeks, maybe you’ve been looking for a way to share your nerdy pursuits with the world, or maybe you’re interested in contributing to an incredible organization that values enthusiasm, geekiness, and inclusion as much as you do. If any of these sound vaguely like you, we want to hear about it! We’re looking for all sorts of cool people to contribute to our GeekGirlCon community by writing for the blog.

While I personally only started writing for GeekGirlCon this past summer, I’ve been involved with attending the con and keeping up with events for much longer than that. Contributing to the blog has taken my experience to a whole other level, though, letting me express my passions and enthusiasms, share cool information with our readers, and generally provide an outlet to talk about all the things I geek out about most.

If you feel aligned with the mission of GeekGirlCon, are excited about supporting and empowering women and other marginalized communities in the realms of STEM, gaming, comics, fandom, cosplay, books, media, and so much more, or if there’s something else you wish you were seeing on our blog, please pitch your ideas to us and think about becoming a guest blogger!

To get started, just submit a short pitch (around 100 words) on the topic you’d like to write about to blog@geekgirlcon.com. If accepted, our awesome copy team will work with you to get your piece published on our blog.

We’re excited to hear your voice, so please reach out with your ideas and pitches! 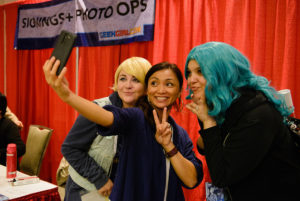 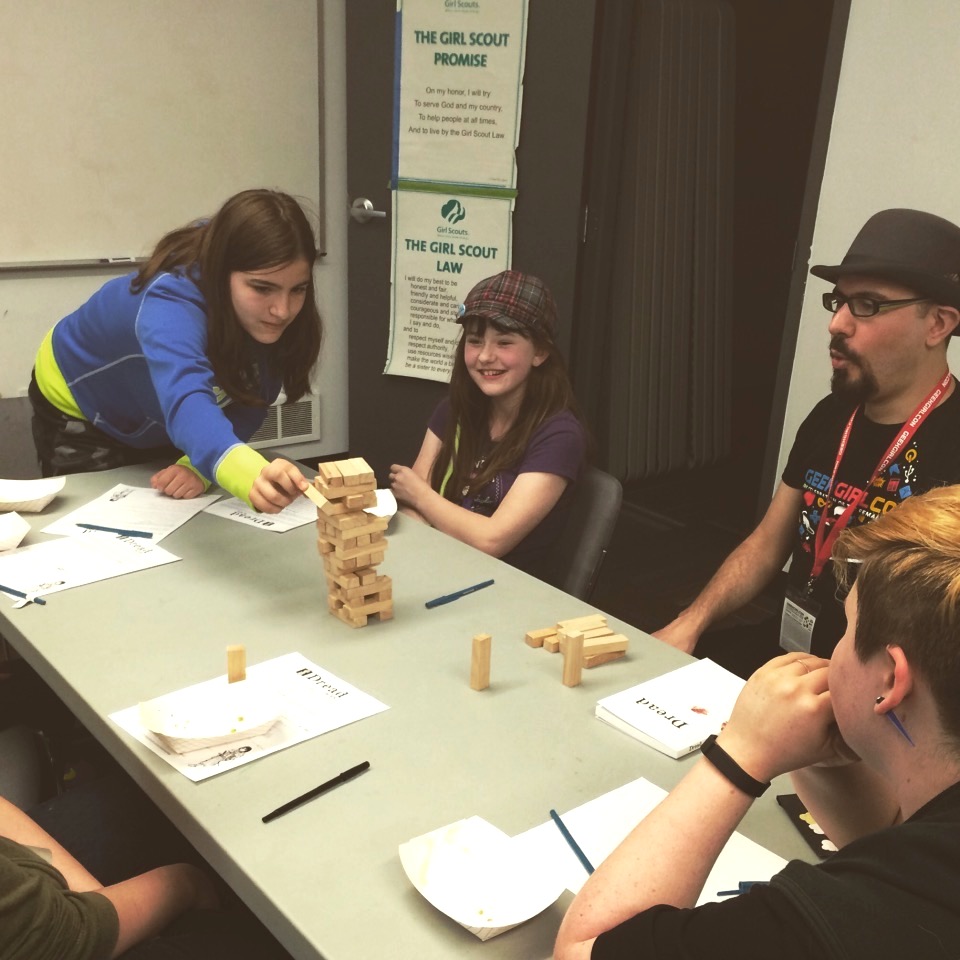