How Bullying is Portrayed in Media 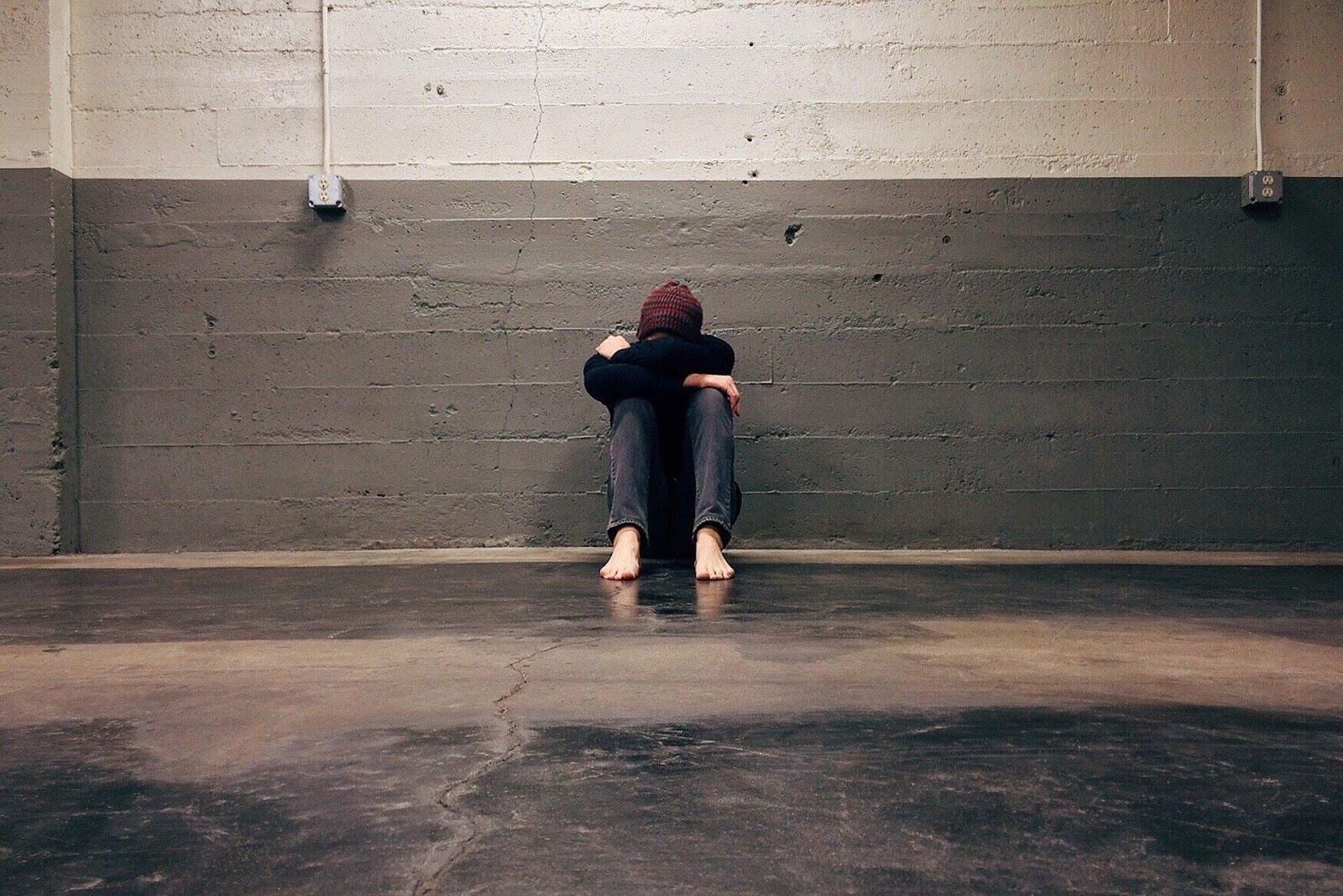 Bullying has been portrayed in movies, television shows, plays, and more for years. There’s a reason for that, too. Simply put, “art reflects reality.” Bullying is such a popular topic in media because it’s so prevalent in today’s society. Just how much of a problem is it? According to the Bureau of Justice, about 160,000 teens in the United States have skipped school due to bullying.