Just to keep you all updated, I am a changed woman. And it all happened last Friday when the series finale of Sense8 premiered.

If you’re unfamiliar with the show, it’s a Netflix original that first premiered in 2015. Loosely, it’s about a species of human, Sensates, who are intensely telepathically linked with each other. More than anything else, this premise is a tool that allows the creators to write interlocking stories about eight strangers who, upon finding themselves linked and the prospective victims of vicious scientific testing, find out just how vital their newly amplified sense of empathy can be.

I’ve never been able to get a clear sense of just how large the Sense8 fandom is. Most people I ask haven’t watched it and don’t have immediate plans to. I myself only sat down to watch the first episode after a direct and imploring recommendation from a close friend, and I don’t remember it being on my radar before that. Maybe this means the show’s marketing team didn’t do the greatest job. Maybe it means the cast wasn’t high profile enough to garner the attention the show needed. Regardless, this just-too-small viewership has led, ultimately, to the cancellation of the show.

We’ve known about this impending end for a while now. In fact, this final episode was publicized as a last-ditch attempt to tie up the action before the show officially ended. And, let me tell you, it was perfect. It was everything we wanted and needed. More than anything else, it made me sad that more people hadn’t experienced this beautiful, glorious show. So, to commemorate this ending, I offer you eight spoiler-free reasons why you should consider watching Sense8 because if I’m sure of anything, it’s that this story deserved more attention than it got.

1. Literally not a single queer character meets a premature, symbolic end. They. All. Live.

2. There are depictions of characters coming to terms with their queerness and interacting with the larger queer community and experience on multiple levels, and there’s never a suggestion that one or the other is more “right.” 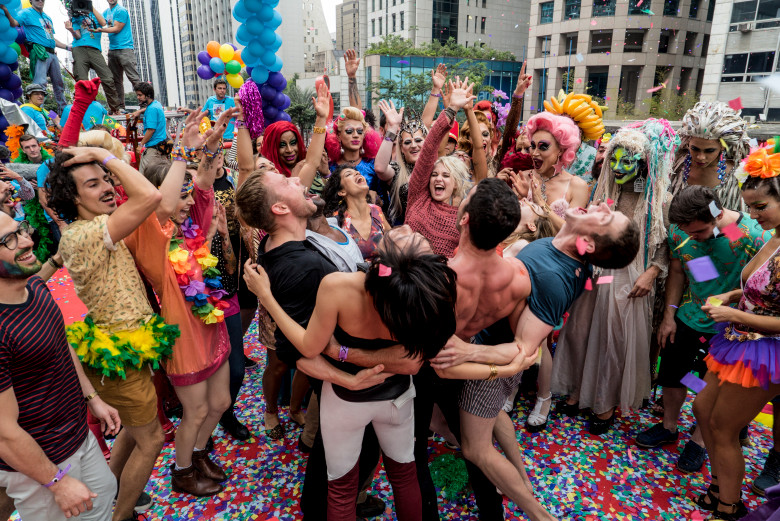 [Image Description: Main characters of Sense8 stand in a circle with their arms around each other at a Pride event.] Source: IndieWire

3. I’ve actually never seen polyamory represented so multidimensionally (or at all?), and especially not in multiple incarnations in a single show. 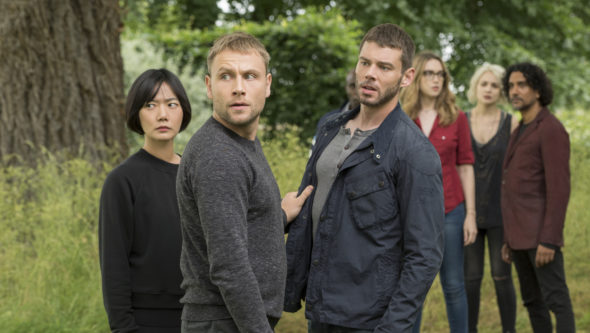 5. There’s a trans character played by a trans actor and created by trans writers.

7. Because the show follows eight main characters from eight different parts of the world, it avoids some of the CW-esque token-y vibes a diverse cast can have. It’s not perfect, to be sure, but it feels like the writers took care to ensure that screen time is divided intentionally and equally between the eight.

8. After the final shot of the last episode, there’s an onscreen dedication: “For our fans.” It just made me think about how much better things can be when creators and producers listen to the people they’re ostensibly making them for. It made me remember why we’re all doing what we’re doing with things like GeekGirlCon. 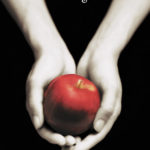