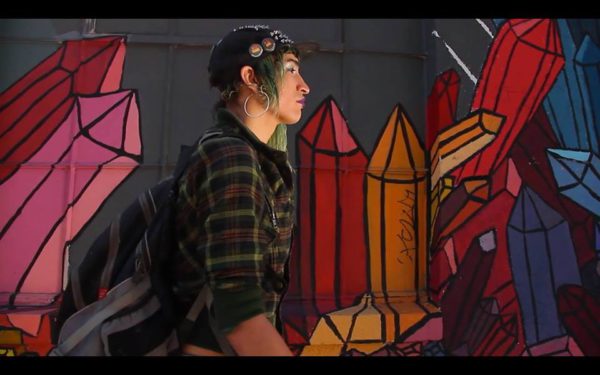 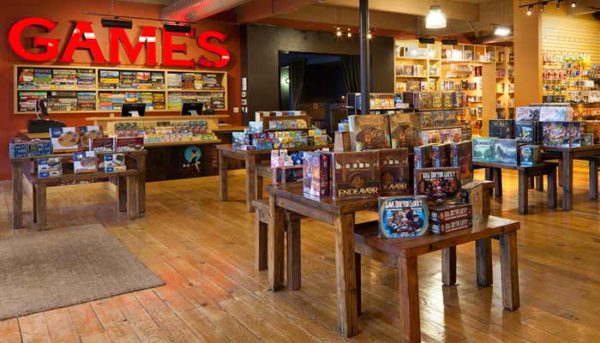 An image of Mox Boarding House. GeekGirlCon’s fundraiser will be at the Bellevue location.

Thursday, August 10: Race, Identity, and Culture in the Pacific Northwest

Wednesday, August 30: What every American should know