Summer is here with plenty of geeky and interesting things to do in Seattle this June!

Monday, June 5: Modern Telescopes, An Elusive Molecule, and the Complexities of Competing Predators 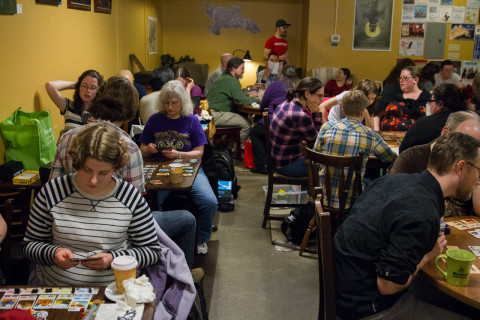 Friday, June 16: Race, Identity, and Culture in the Pacific Northwest