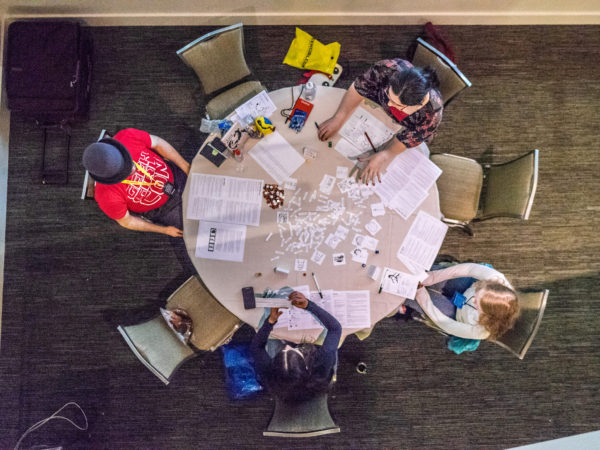 Andy’s first protégé, Kristine has run games off and on for as long as they’ve been together. She quickly studied up on Dungeons and Dragons 5th Edition so she could GM at the last two GeekGirlScout events. Here are tips from Kristine: 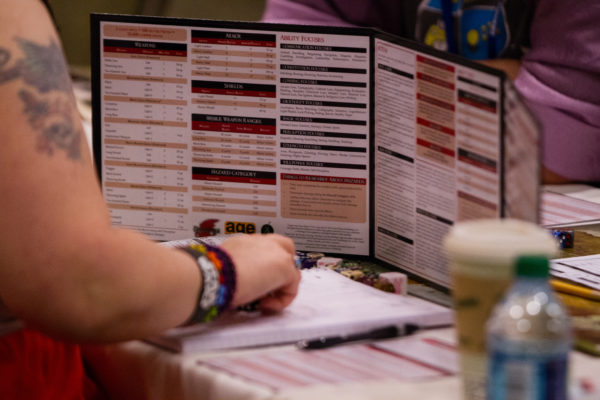 (A game during GeekGirlCon in 2013. Photo by Sayed Alamy)

ET has been a volunteer with Story Games Seattle and Games on Demand, as well as a table host at the last GeekGirlCon and the most recent GeekGirlScouts event. Here are tips from ET: 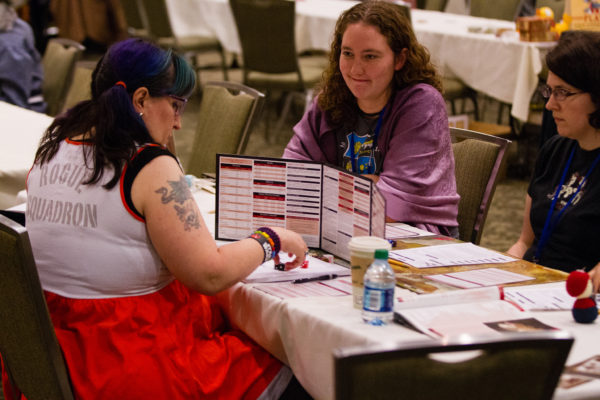 (A game during GeekGirlCon in 2013. Photo by Sayed Alamy)

Annika is considered our GeekGirlScout Prime, since she attended our first event having never played an RPG, volunteered at our second event, and was running games herself by our third event. She’s hosted the GeekGirlScouts table at the con the last two years! Here are tips from Annika:

As part of his regular duties as an events coordinator and host, Andy loves making people feel welcome before taking them on awesome adventures! Here are some tips from Andy: 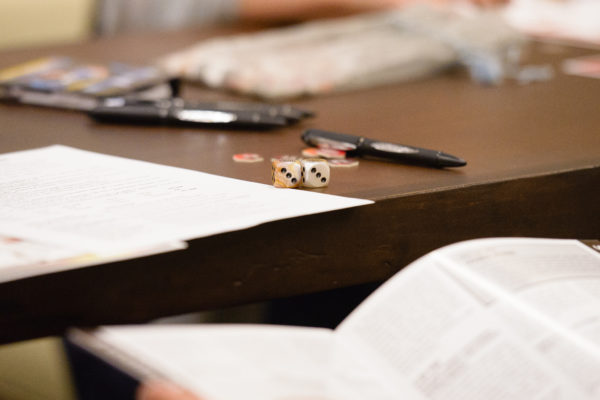 2 responses to “Level up your roleplaying: Tips from RPG game masters”