From pop-culture titans to social justice superheroes, our featured contributors for GeekGirlCon’18 are movers and shakers in their communities, industries, and the world at large! Check them out: 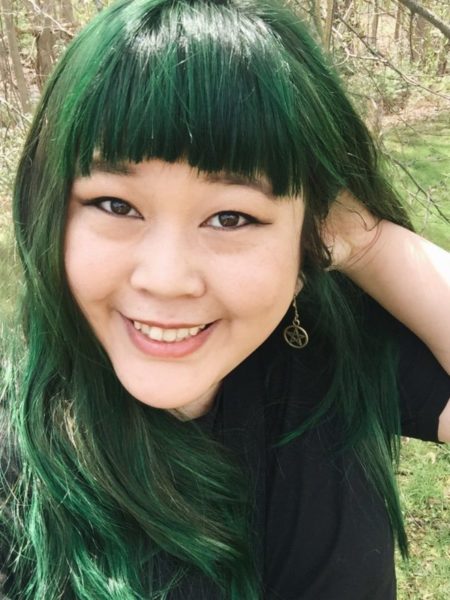 Lysa Chen has designed Dungeons & Dragons adventures for Wizards of the Coast and the Adventurers League. She is distinguished as one of the Dungeon Masters Guild’s premier Guild Adepts.

With roots in event organizing for her local AL scene, Lysa’s passion lies in growing and creating a more inclusive D&D community. She serves as a Community Manager for the Adventurers League and produces and hosts Behold Her, a monthly podcast about women in the world of tabletop games. 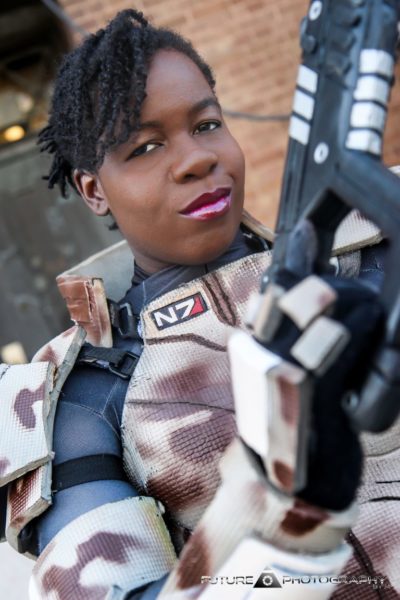 Jay Justice is a Jamaican-American cosplayer, editor, and advocate. Her work has been featured by SyFy, BBC America, Marvel Comics, and she has been the inspiration for new characters in DC Comics and Boom Studios.

Since 2009, she has crafted over 70 costumes and created panels at conventions across the country on the topics of comics, gaming, diversity in media, and costuming.

As an outspoken POC, LGBTQIA+, and disability advocate, Jay is dedicated to creating lasting change within her community & inspiring others to do the same. 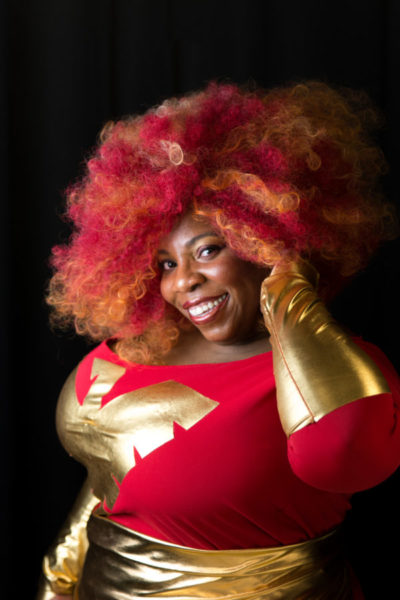 TaLynn Kel is a writer, cosplayer, and podcaster in Atlanta, Georgia. She writes about racism, cosplay, interracial relationships, and pop culture fandom through the lens of social justice. 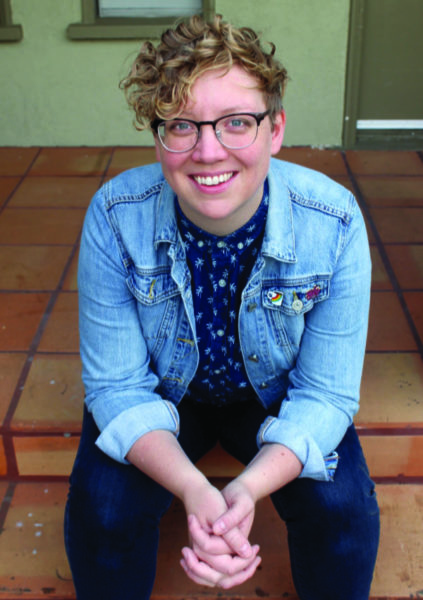 Source: Britta Lundin. Description: A shot of Britta smiling at the camera while seated on tile stairs.

Britta Lundin is a TV writer, novelist, and comic book writer. She currently writes on the hit CW show Riverdale. A longtime fanfiction reader and writer, she can track her life milestones by what she was shipping at the time.

Originally from the Pacific Northwest, she now lives with her wife and their lime tree in Los Angeles. 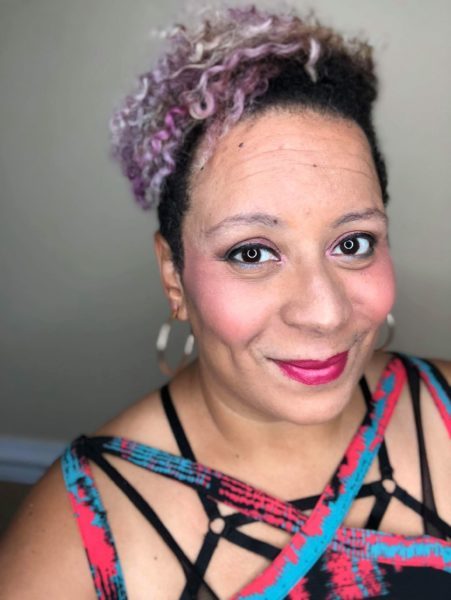 Source: Leslie Mac. Description: A headshot of Leslie smiling at the camera with purple hair. 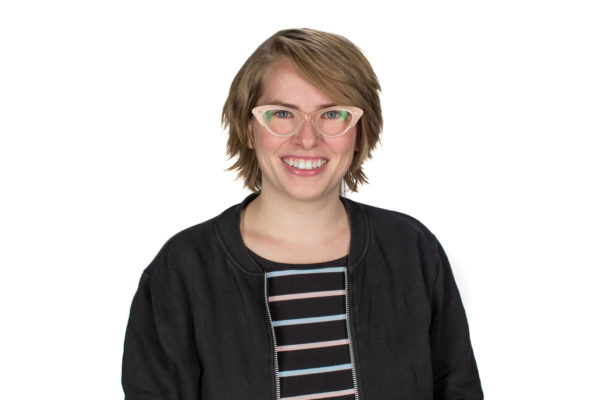 Source: Christian Mackin. Description: A headshot of Christina smiling on a while background.

Christina is the assistant to Arianne Sutner, the Head of Production at LAIKA. She has been involved with many of their films, such as Para-Norman, The Boxtrolls, and Kubo and the Two Strings.

Her interests include all things “geek”, from comics, video games (Dead Cells), TV series (Supernatural forever!), movies, and beyond. She is also extremely passionate about leadership development and encouraging mentorship within the animation and film world, particularly the need for more diverse representation in the animation industry.

According to Christina, “GeekGirlCon is a perfect place to connect with like-minded fans, creatives, and inventors.”

Stay in the know about her work on twitter: @LAIKAStudios. 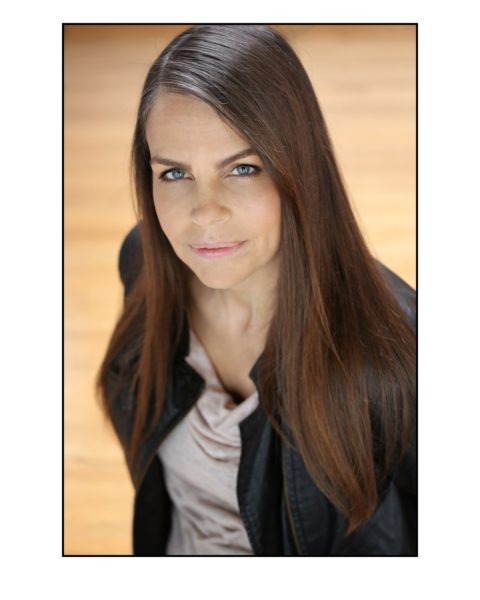 Source;: Margaret Stohl. Description: A headshot of Margaret smiling at the camera.

Margaret Stohl is the #1 New York Times bestselling co-author of the Beautiful Creatures series as well as many books for children and teens, including her latest release, Cats Versus Robots: This is War.

When not writing books, she builds video-game worlds at Bungie and writes Life of Captain Marvel for Marvel Comics.

You’ll be able to hear from these incredible individuals, and plenty more, in just three weeks! Don’t have your passes yet? Don’t worry–they’re just a couple clicks away.