Place your ads at GeekGirlCon to reach thousands of attendees! 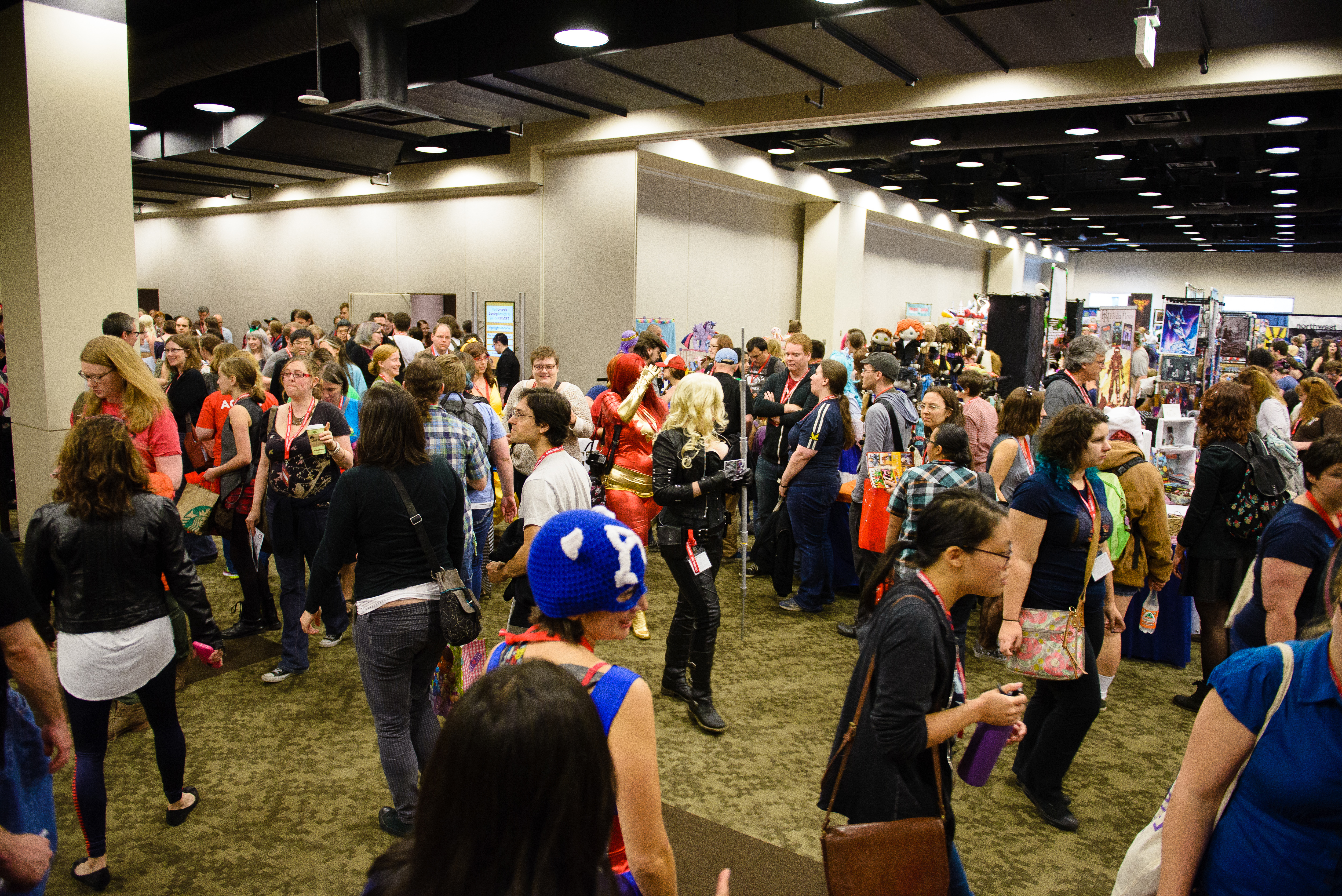 What’s the best way to reach thousands of people with shared interests? How about by taking out an ad at GeekGirlCon ’15!

As GeekGirlCon grows, advertising at GeekGirlCon becomes an increasingly valuable and efficient way of reaching out to thousands of people at a time. In our four years, we have gone from our first-ever GeekGirlCon in 2011 selling out with 2,000 attendees to almost tripling our attendance with 5,700 people attending a sold out GeekGirlCon ’14!

This year, we anticipate that our numbers will grow sustainably for GeekGirlCon ’15. To reach all our attendees, we have a smorgasbord of different ad choices. Want to see your business in print? You can take out an ad in our program guide from as low as $40 for an eighth of a page in black and white. Color options and sizing up to a full page are also available, as well as the back and inside front covers of the program guide. Don’t wait though; the deadline for ordering a print ad is August 15, 2015.

Alternatively, you can buy digital display ads! The displays are built into the walls at the Washington State Conference Center, and are placed around the Center for optimal viewing. Ads will be shown on two digital displays and can be bought in pairs (for $50 per pair). You can buy up to 20 ads (or 10 pairs); place your orders by October 1, 2015.

Ready to put your money down? Purchase an ad here.

Reach nearly 6,000 people with ads at GeekGirlCon ‘14. Choices abound! Do you love the feel of a program guide? Want to see your business in print? Ads are available for the programming guide in both color and black and white, anywhere from an eighth page to a full page, and ranging from $40 to $300. (Order by August 15, 2014.) Is the digital world your world? Digital display ads are the way to go! You can buy up to 10 ad placements (40 ad placements x 2x/hour display) for $50 each. (Order by September 19, 2014.) Crowds at GeekGirlCon ’13. Photo by Tyler Pruitt and used under Creative Commons license.