GeekGirlCon Condemns Hate Crimes and White Supremacy: A Message from the Board

In our eleven years, GeekGirlCon has made it our mission to celebrate and honor the legacies of underrepresented groups in science, technology, comics, arts, literature, gameplay, and game development. To keep our community mission alive, we must take a stand against white supremacy and show support for those who are currently living in fear for their lives and safety.

Since March of 2020, reported hate crimes against Asian, Pacific Islander, and Desi Americans (APIDA) have increased over 150%. The APIDA community has been impacted disproportionally from COVID, with over 223,000 APIDA-owned businesses forced to close their doors. Eight lives were lost on March 16, 2021 as a result of one of many hate crimes targeting those in the APIDA community. GeekGirlCon staff are mourning. We hurt for not only the lives of the eight that were lost on March 16, but also for the thousands of lives that are impacted by white supremacy every day. We understand that while the increase of reported hate crimes against the APIDA community is alarming, these crimes are often not reported, spoken about, or acknowledged.

Our values of community, empowerment, diversity, and inclusion cannot be honored if we stand on the sidelines and ignore the impact of hate crimes in our community. We must acknowledge our peers in the geek community who are victims of hate crimes. We must give them the microphone to hear their experiences, and we must educate ourselves to understand why those who are APIDA are afraid and hurting right now. We must fight for those who are too tired to keep fighting. More importantly, we must create a space for those who need the shelter to recoup. As long as we stand silent, we give the megaphone to those who spew hate and normalize racism.

GeekGirlCon stands with the APIDA community and will ALWAYS condemn white supremacy.  Though we are apart, we still stand with all of those who need our support at this time. We understand that many of our volunteers, supporters, and community members use GeekGirlCon as an escape from the hate, attacks, and harassment. We will continue to create a community that serves as a safe haven for all who need it and to work towards our mission to ensure that GeekGirlCon celebrates underrepresented groups in all things Geek.

Breaking the Bamboo Ceiling: Representation of Asians in Film, TV, and Gaming was the first con panel I ever attended, so when I heard they were bringing it back for a fourth edition, I was thrilled.

GeekGirlCon ’14 Recap: The Year of the Asian 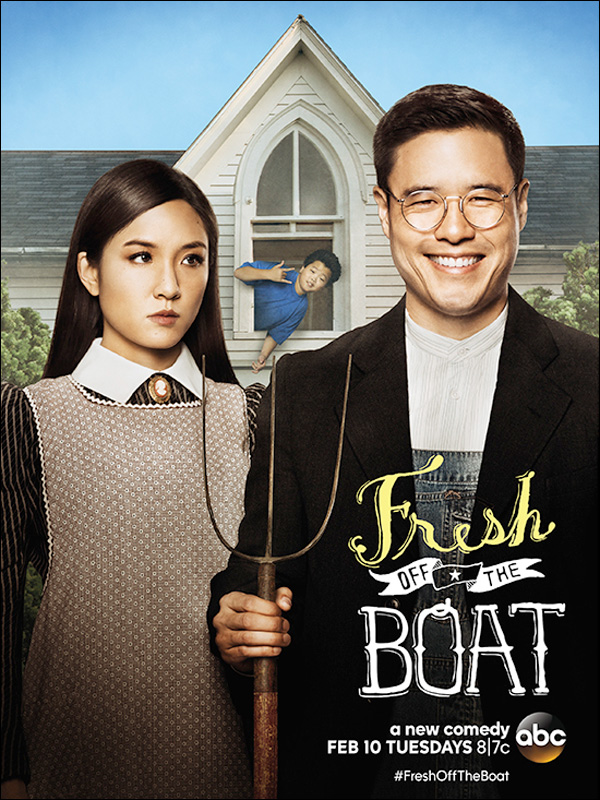 2014 is in the rear-view mirror, so perhaps now we can answer the question posed at GeekGirlCon last year by LeiLani Nishime and Kristine Hassell: “Is 2014 the Year of the Asian?” Whether or not it was, can we take the improvements made in pop culture depictions of Asian people, and continue to build on them in 2015 and beyond?

The two panelists picked their title because, as LeiLani observed, many conversations about the future of Asian Americans in media were all about the new season of TV. But before digging into why people are so excited about the new shows, the panel took us on a retrospective of the depictions of Asian and Asian American people over the past few decades.