An Interview with Briana Lawrence 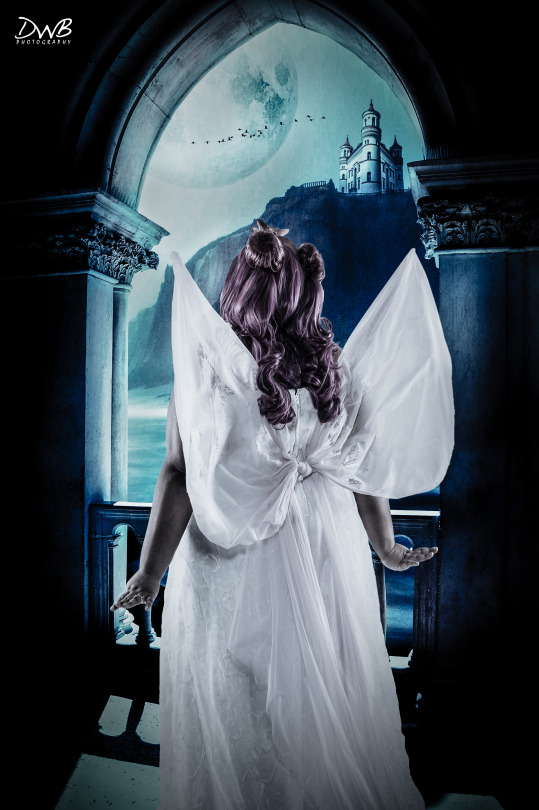 This blog post was originally published as part of the Featured Fatty series on PNW Fattitude; cross-posted with permission from the author and interviewer, Kristine Hassell.

Thanks so much for having me!

Let’s begin with an origin story. Tell us a little about yourself so our readers get an idea of who you are and how you got into cosplay.

Let’s dim the lights and have an epic city backdrop as I tell the tale of Brichibi Cosplays! [laughs]

Deal! The lights are dimmed! Let’s do this!

So I’ve been a geek ever since the Nintendo was a thing, and I mean the original NES. I’ve been playing video games since I was six, then I got into anime when I was ten thanks to a little something called Vampire Hunter D. I also grew up with a dad who collected comic books, and a mom who sat me down to watch all the Star Wars movies (episodes 4 – 6 at the time) because she felt I absolutely HAD to know who Luke Skywalker was.