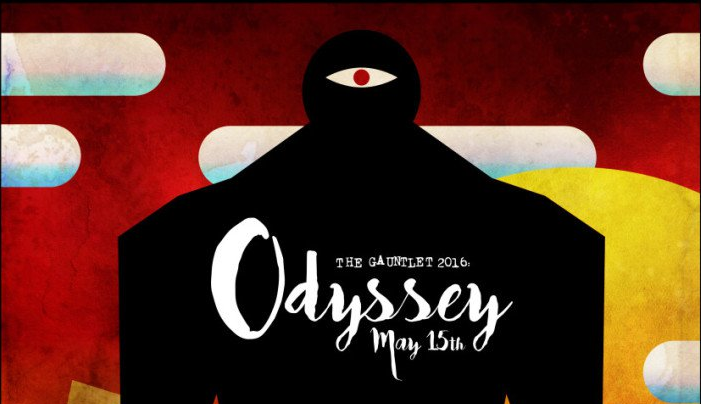 May Geek About Town!

What’s happening in Seattle in May? Read below to find out!

Hurry! Get your GeekGirlCon tickets at their super-duper low price before early bird pricing closes! It’s a screaming deal!

Explore and experience the cultural roots of the Asian-Pacific Islands through live performances, visual arts, hands-on activities, games, and a lively marketplace. The festival launches Asian-Pacific Islander Heritage Month in Seattle with spectacular dances, youth drill teams, drumming, martial arts, and artists from around the state.

Plus our fan-favorite Hum Bow Contest with local celebrities and API Community displays and enjoy children’s activities! This is guaranteed to rock your heritage!

On May 3, GeekGirlCon will team up with The Seattle Foundation for an online fundraising extravaganza! Anything donated to our organization will be matched from a pool of stretch funds. If you’re an information enthusiast, we made it easy for you, click here to read more. 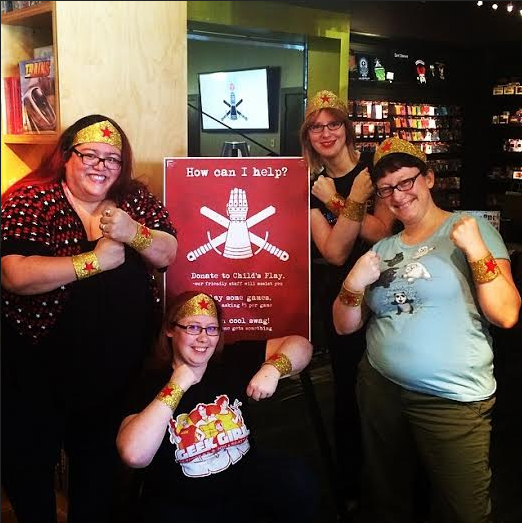