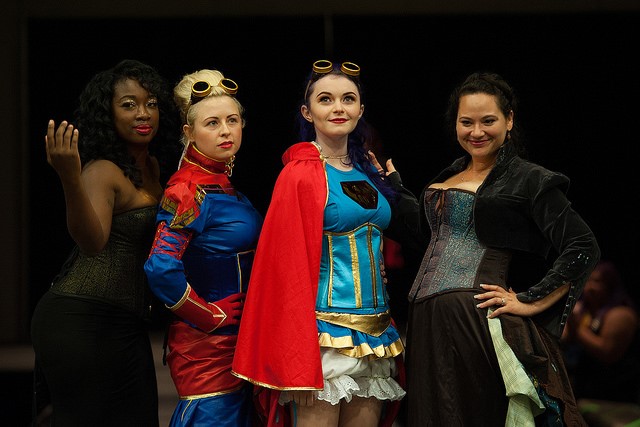 UPDATE: The deadline for applying to be a geek model has been extended to Tuesday, September 12!

Are you a geek who loves fashion? Own the runway Saturday, September 30 at the GeekGirlCon Fashion Show! We are looking for a diverse group of individuals to model outfits created by designers from six geek fashion companies. Come be part of an evening that both highlights how empowering geek fashion can be and addresses the steps still needed to make geek fashion truly inclusive for everyone. 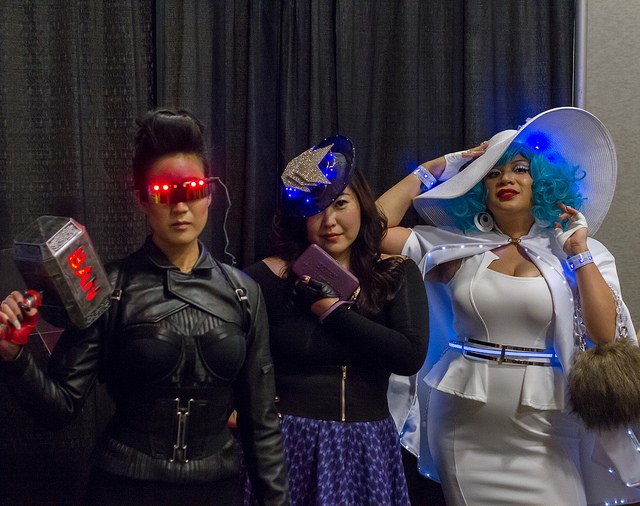 Experience what goes on behind the scenes at a fashion show and enjoy your time in the limelight with a fun community of design-minded geeks. Time is short and space is limited, so get your application in by Tuesday, September 12 at 9:00 p.m. Pacific Time to be in the running.

For a first-hand perspective on what it’s like to be a GeekGirlCon Fashion Show Model, check out SJ-1’s blog post The Life of a Famous Geek Model.