Thank you for giving BIG! 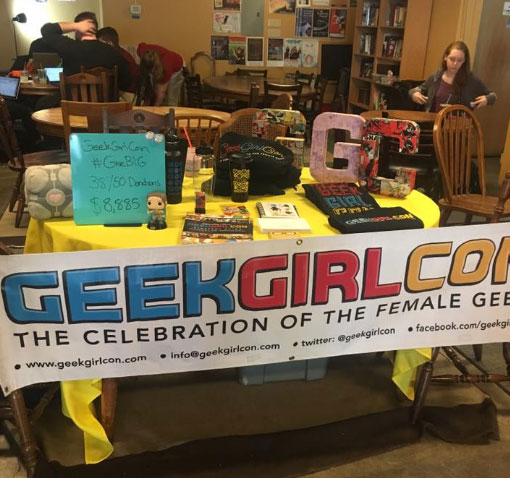 Despite huge technical difficulties, we couldn’t have asked for such amazing donors this year. In GeekGirlCon’s first year of teaming up with Seattle Foundation for its GiveBIG program, we raised over $12,000 with 115 donors!

As a 100% volunteer-run, 501(c)3 nonprofit organization, these dollars are crucial and we can’t wait to give back to all our supporters at GeekGirlCon’16 on October 9th and 10th! 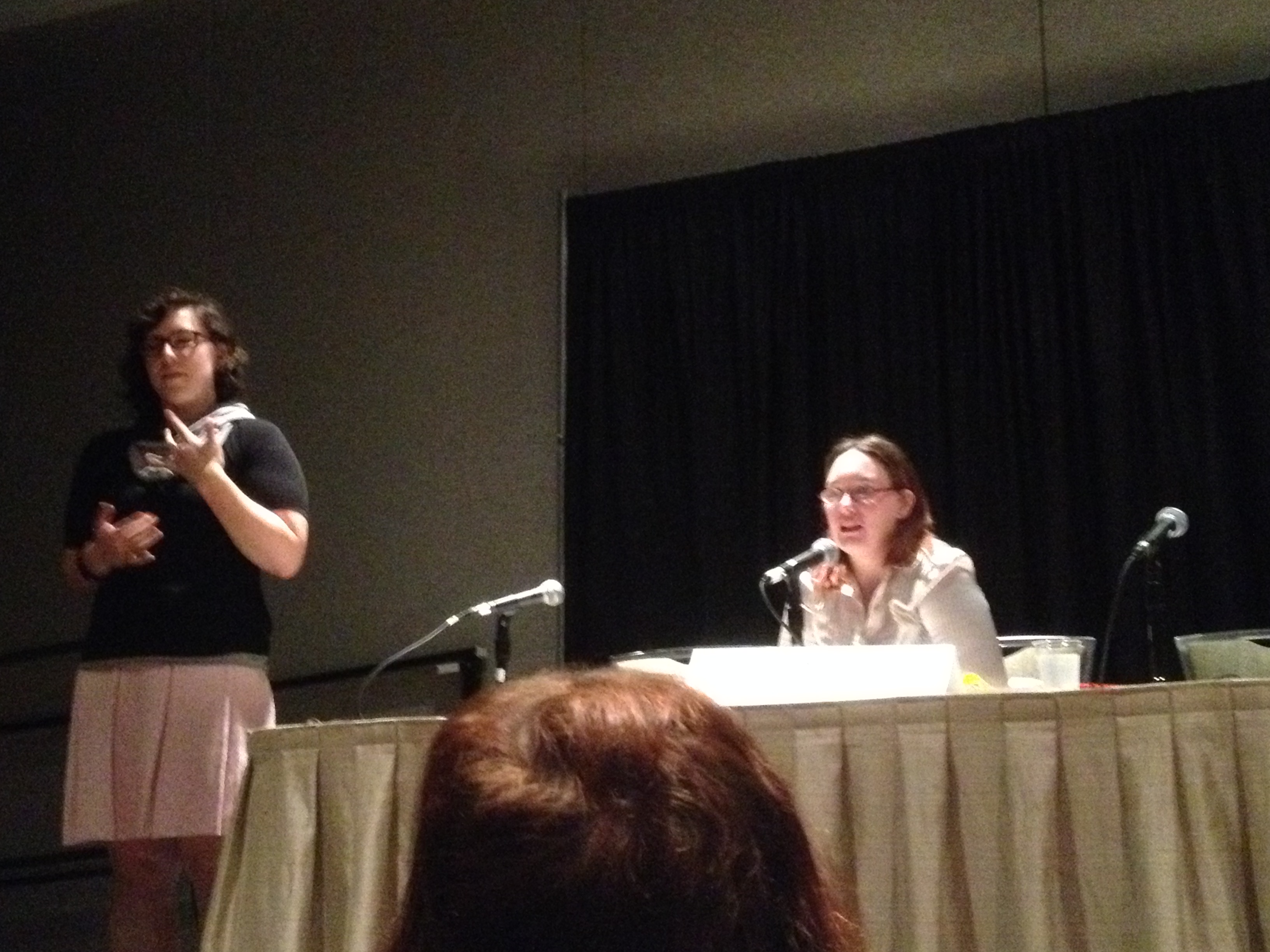 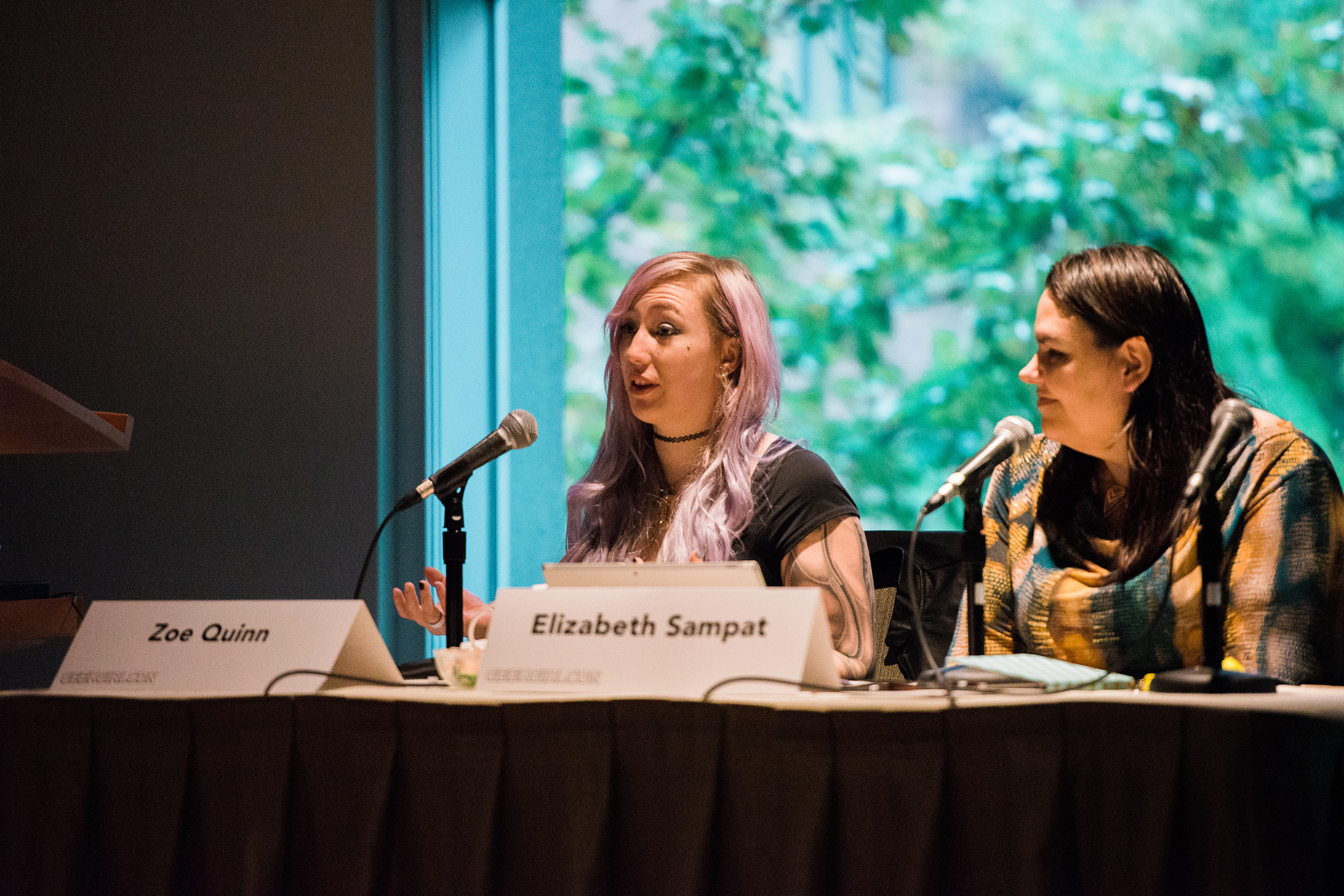 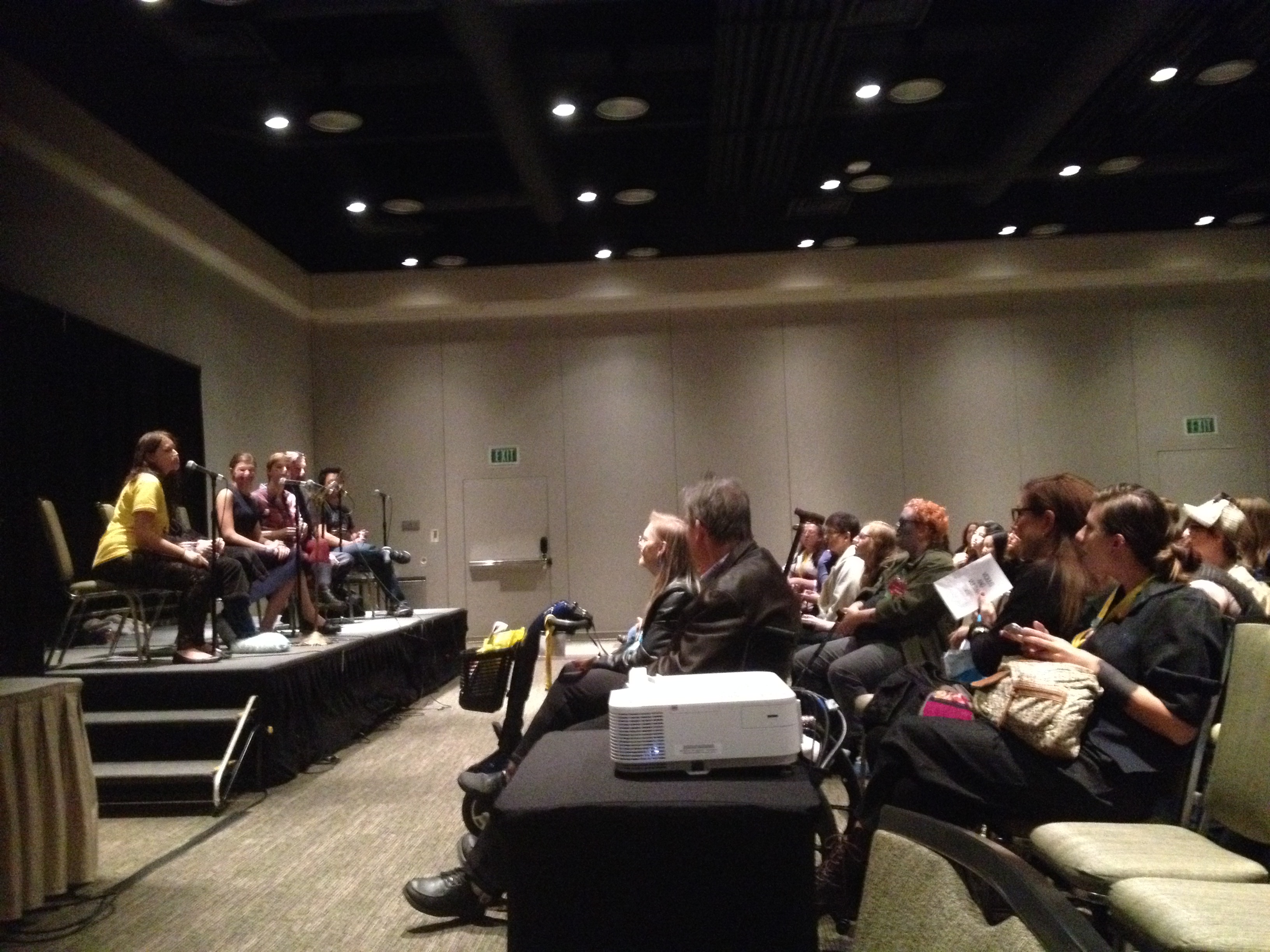