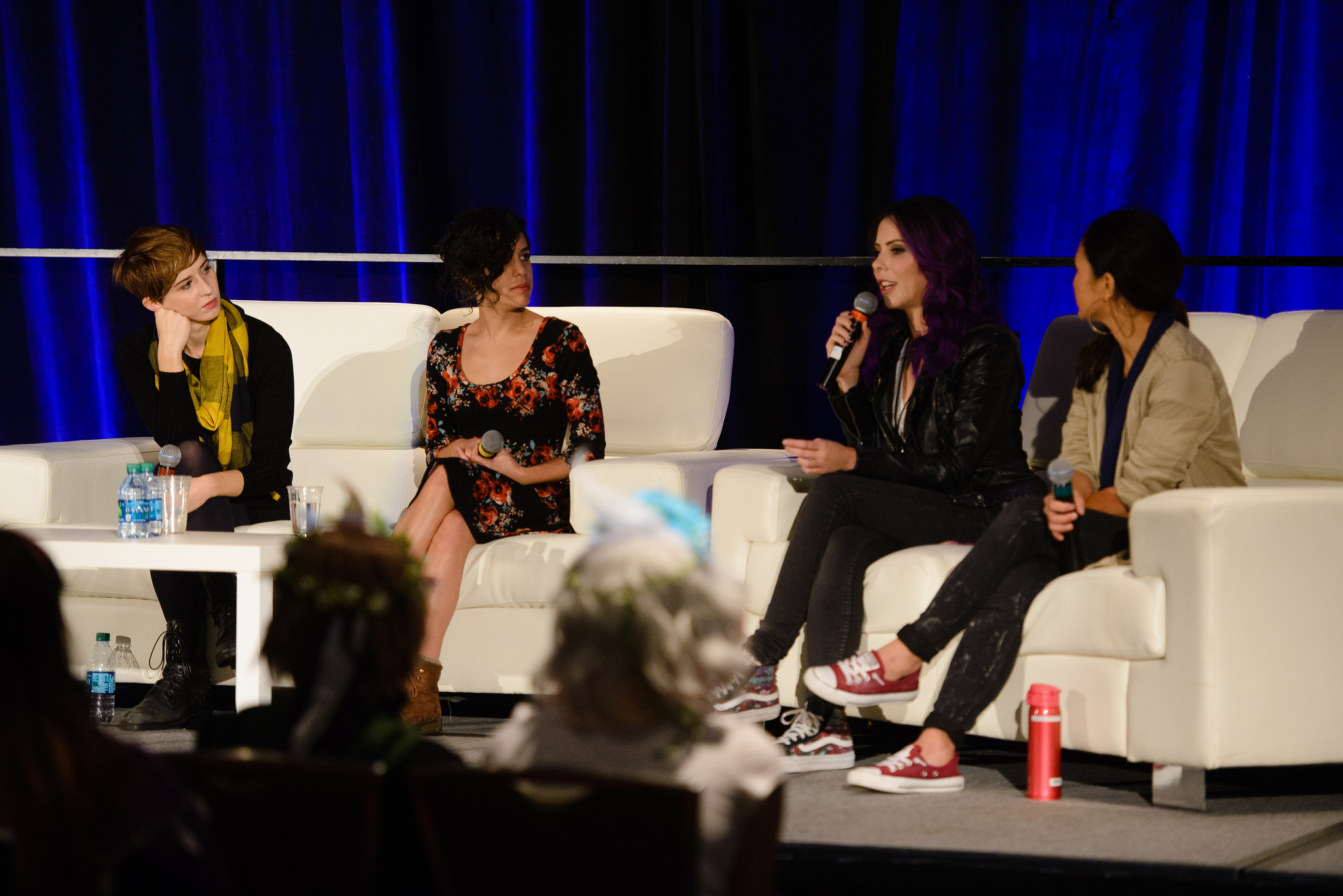 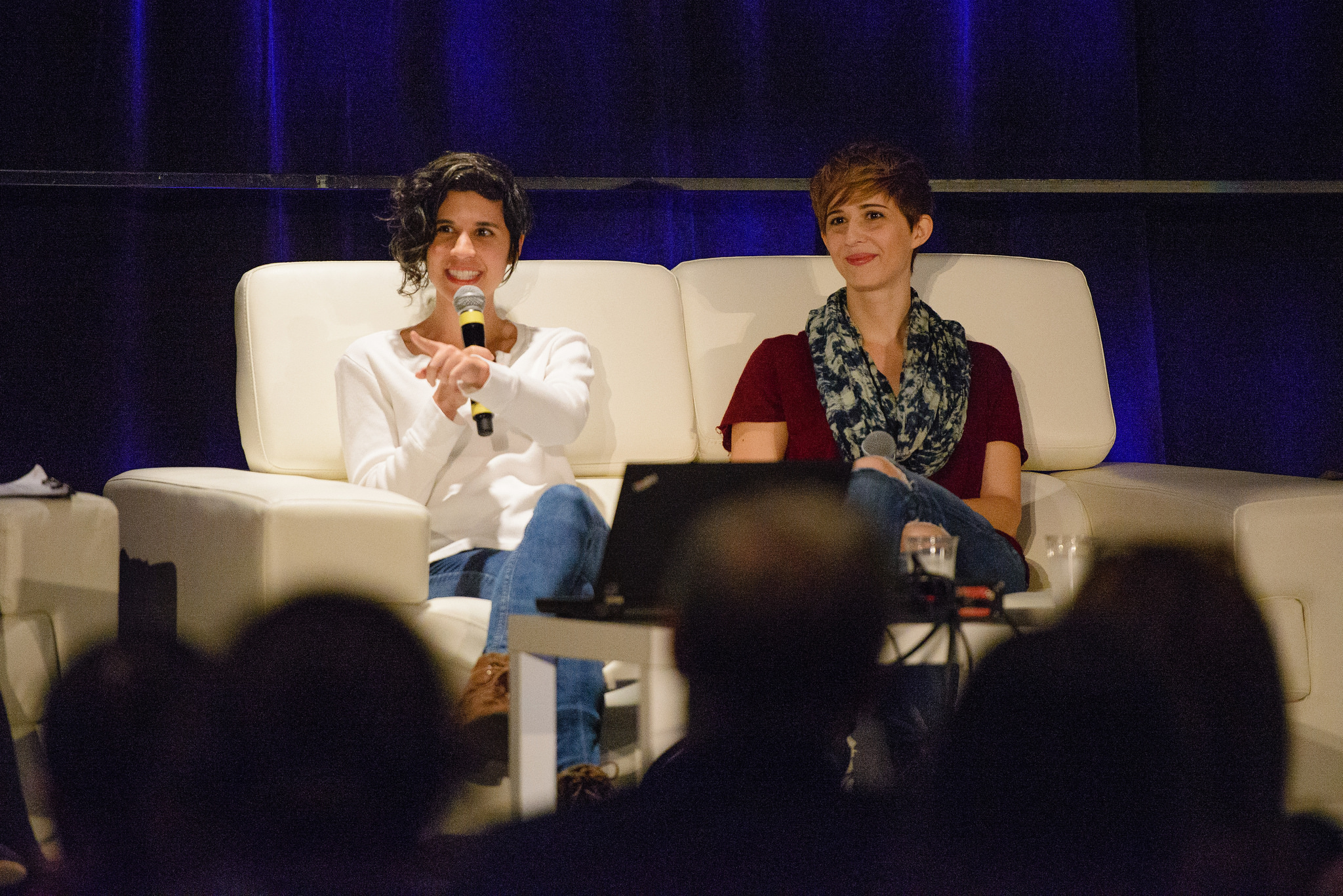 We’ll Tumblr For Ya– And We’ll Live-Tweet, Too 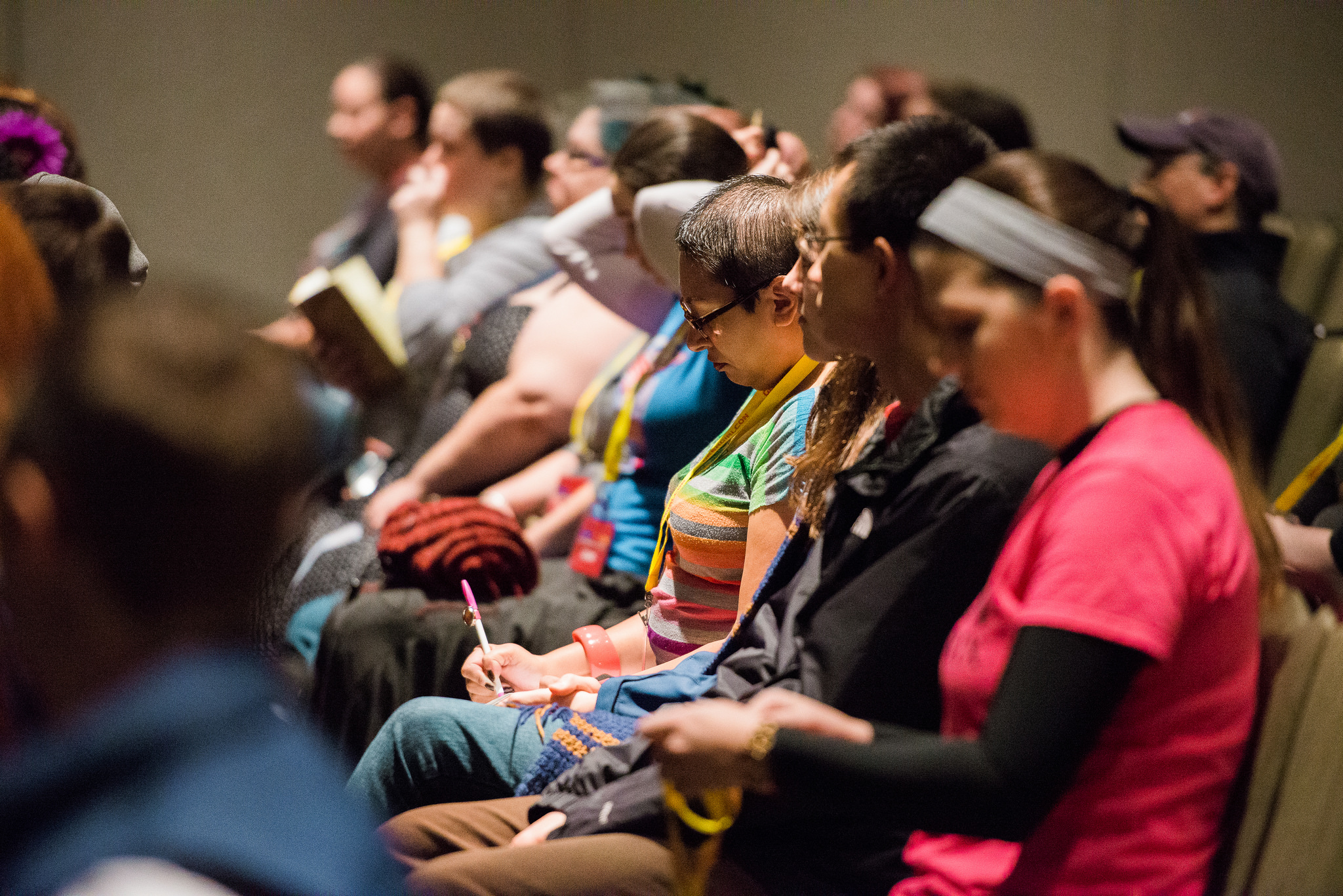 With so many panels to attend and games to play and exhibitors to see, there comes the painful realization that you can’t do it all.

We’d like to help lessen that pain. We’re going to live-blog and live-tweet some panels so you can follow along real-time or review at your leisure at the end of the day (when you visit our super cool Social Media Dashboard!)

Below is a list of panels we plan to cover during the con, along with Twitter handles and hashtags. Just search for the hashtag on Twitter or follow our Tumblr to check out our live blogging coverage.

In just one month, GeekGirlCon ‘16 will be under way, and the numberof things I’m excited about just keeps growing. The list of exhibitors, panel highlights, and our DIY Science Zone fundraiser have me counting down the days until October. Even so, there’s one topic that gets me excited for con like no other: cosplay.

Awesomely elaborate or elegantly simple, cosplay is an excellent way to express your creativity and fandom. I’m always thrilled to see my favorite characters come to life through the imagination of fellow fans. And yet, I’ve never tried my hand at this cool activity.

Stepping into the world of cosplay can be a little daunting. What character do you choose? How do you find the right materials to make the perfect costume? If you’ve decided you want to step into the magical world of cosplay but aren’t sure where to start, the hosts of Cosplay 101 are here to help. These veterans will give you tips on everything from dealing with unconventional fabrics to what to do if you don’t know how to sew. This body-positive environment celebrates the fact that we’re not all shaped like comic book characters; you (and your cosplay) are perfect just the way you are. 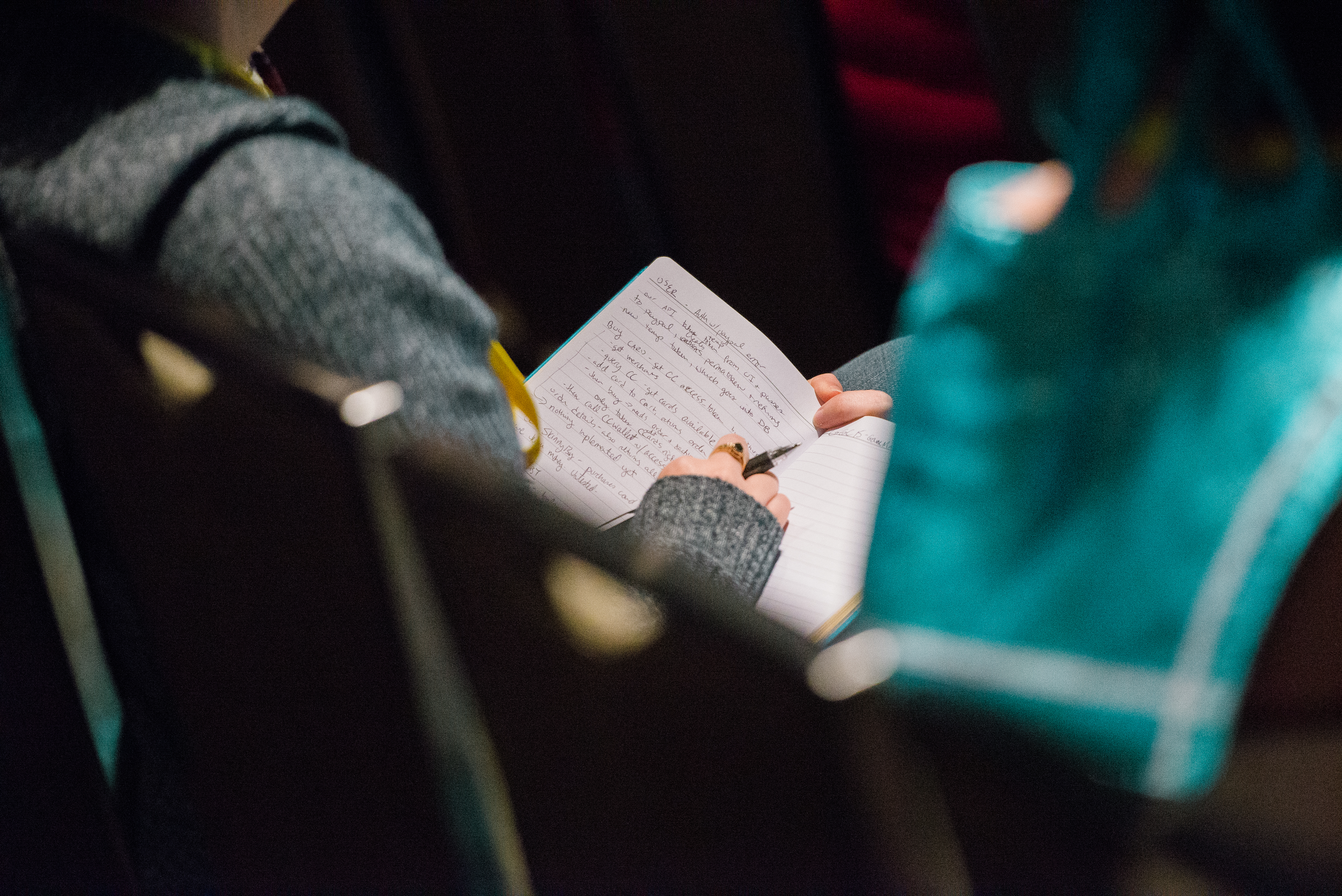 Leading up to GeekGirlCon 2016 in October, we’ve slowly started giving you small glimpses into what we have planned for another great year. We’ve released our list of exhibitors, talked about upcoming panels on various fandoms and science, and recently launched our fundraiser for the DIY Science Zone. But it’s about time we talked about something a little more scandalous. Shall we?

GeekGirlCon is family friendly, but we have plenty in store for our adult attendees. GeekGirlCon After Dark is a series of panels that cover a wide range of darker and more racy themes in geek culture. From the science behind kink to the rise of sultry YA, our clever host of professionals and speakers will lead discussions on more mature topics. 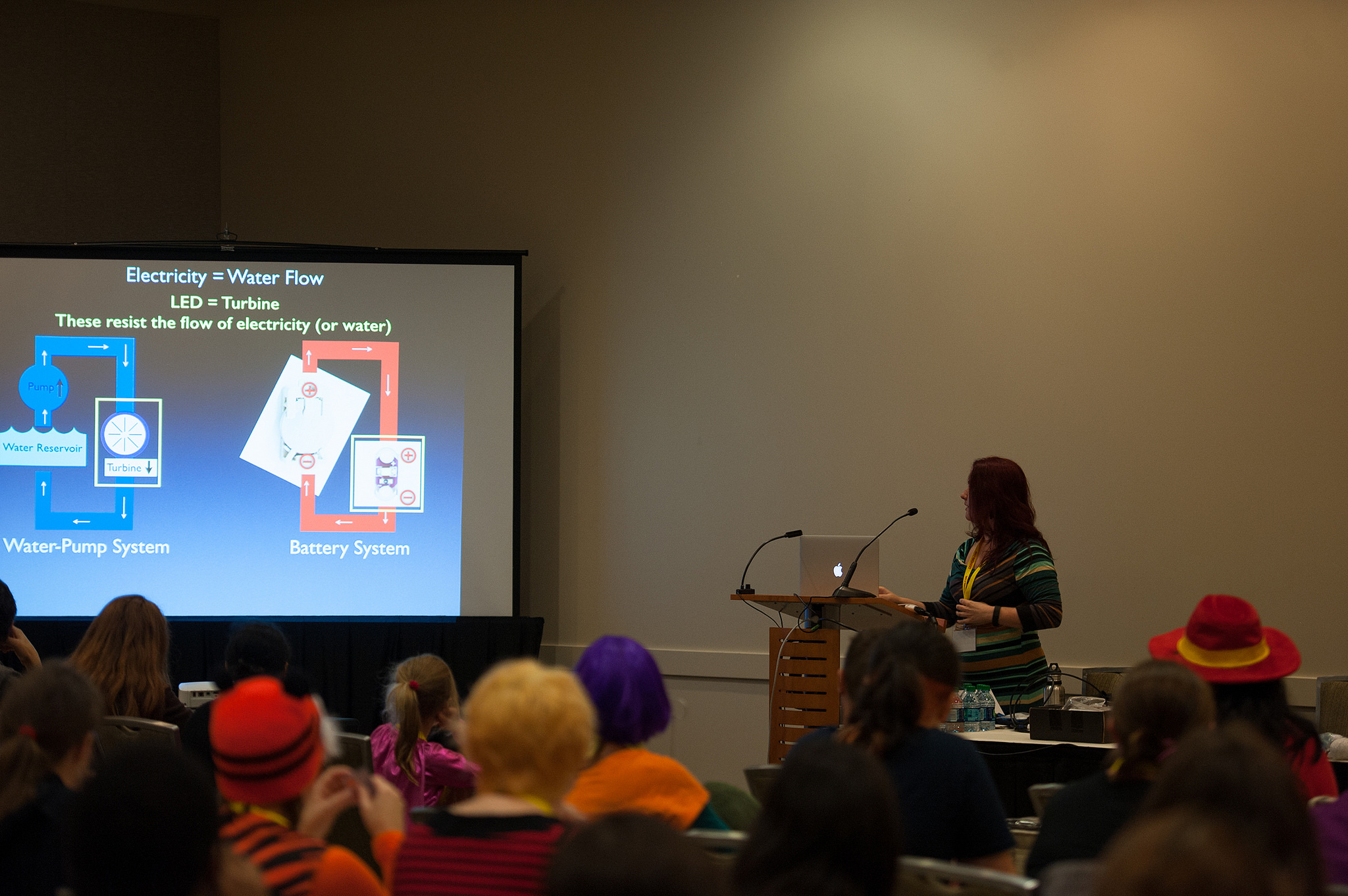