Podcasts: Keeping My Ears Happy Since 2014

One word can sum up the reason why I got into podcasts: traffic. It was summer 2014, and I was living near Baltimore, Maryland. My commute would range from 40 minutes to over an hour of bumper to bumper traffic, and I was bored listening to the same four songs on the radio. The time spent in traffic felt wasted. Wasn’t there any way to utilize this time to learn something?

One day, as I was listening to NPR, I heard a promo for one of their podcasts. I didn’t know what a podcast was, but soon enough I downloaded a few episodes for my commute to work. By the end of the year I was hooked to podcasts such as 99% Invisible and This American Life. Thursday mornings became my most anticipated commutes, as that’s when Serial would post episodes. 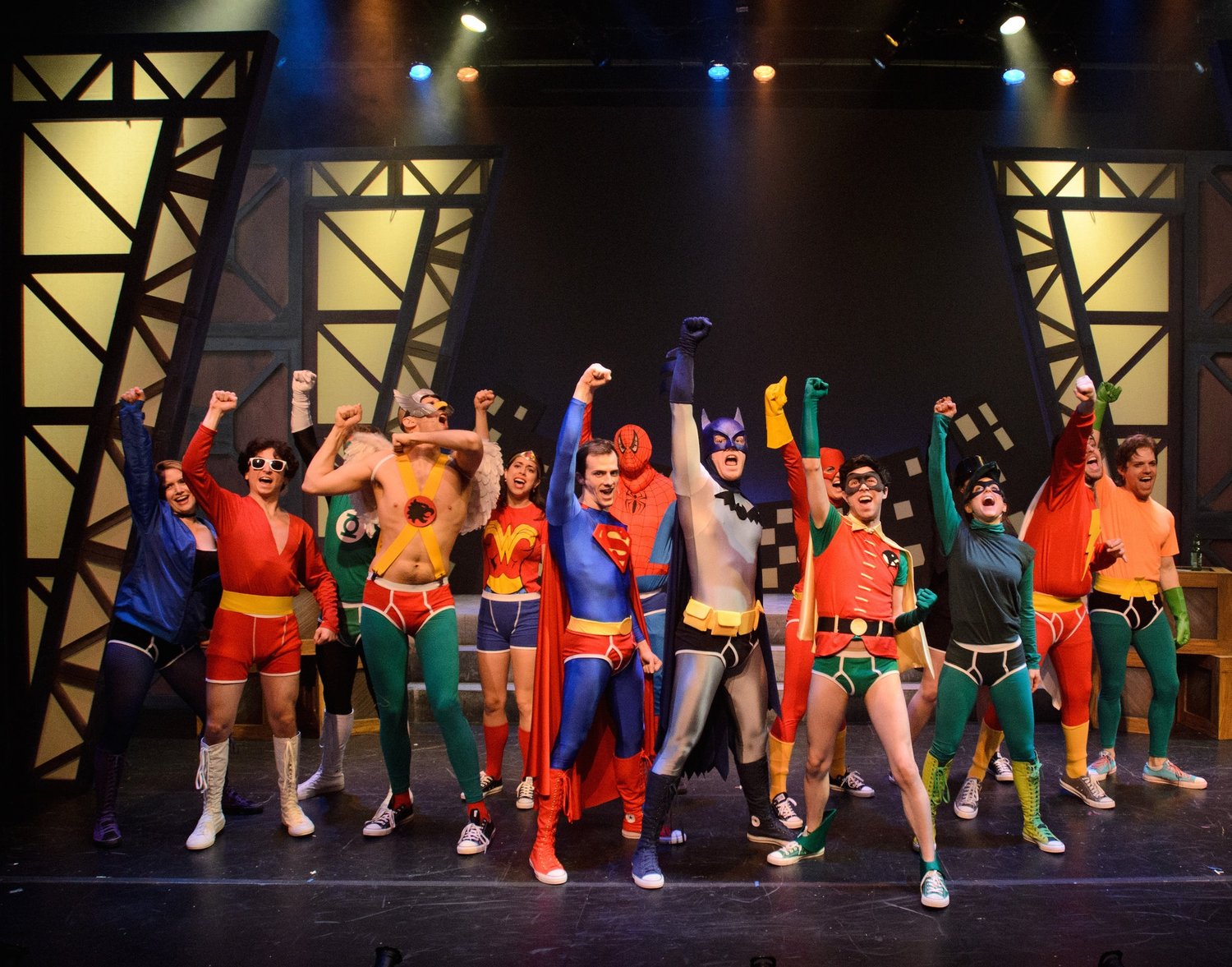 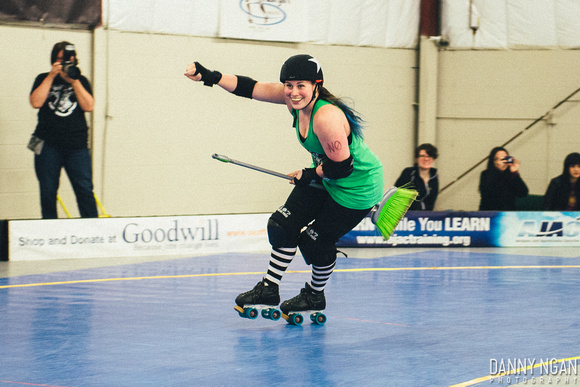 A geek girl’s gotta eat. Niki Casselberry proves that gamers can not only eat, but eat delicious meals inspired by games. Her blog, The Gamer’s Fridge, includes meal inspired from a variety of games. Featuring recipes from Pac-Man to World of Warcraft, Casselberry creates recipes that appeal to food lovers, geeks, and gamers. She took some time to give GeekGirlCon the inside scoop about blogging, cooking, and gaming.

Stephanie Little: When did you start playing games?

Niki Casselberry: I’ve always played PC games like real time strategy or adventure games, but Warcraft was my first MMO. The first computer game I remember spending hours playing was The Sands of Egypt. It was in 1983 on our family’s TRS-80. I was 8 and gaming.

SL: WoW influences a lot of your recipes. How long have you been playing WoW?

NC: I started playing WoW a few months before “Burning Crusade” (BC) was released. I can claim to have played in vanilla, but truthfully I didn’t start end game content until BC.

SL: Do you consider yourself a gamer?

NC: I do, and I am proud of that. There is a stigma on adults who game that we’re jobless and living in basements and I want to change that. I wouldn’t be where I am right now if I hadn’t developed a fondness for games. I am happy that I can turn gaming and baking, my two favorite things, into a full time job.

SL: What are you currently geeking out about?

NC: SWTOR! I am very excited about Star Wars: The Old Republic being released. There is currently a non-disclosure agreement covering anyone on the beta right now, and my trustworthy guildies (I’m in Outer Rim Division, it’s a sister guild of Old Republic Dads) won’t tell me a thing about vendors or food in game. I have been trying out recipes for food from the movies that I hope turn up in game.