When I came out to my mom, I did so in a Mexican restaurant. I figured picking a public place to tell my Evangelical Christian mother that I was queer would 1) keep the conversation from getting two heated and 2) prevent her from just leaving the room. I’ve previously written about Cassius Issue 1 for GeekGirlCon, and now I’ve been given the opportunity to continue following Junia in her epic adventures to understand the mark of Cassius!

As a bit of a recap, Cassius is a story from Arbitrary Muse Comics, the collective mind of Ann Uland and Emily Willis, and, while inspired by the Shakespearean play Julius Caesar, it’s clear almost right away that this is probably not the sort of story that Shakespeare imagined. Junia, the protagonist, inherits the mysterious mark of Cassius from her mentor—while on the run from would-be assassins—has to discover the meaning of the mark and what her destiny is. 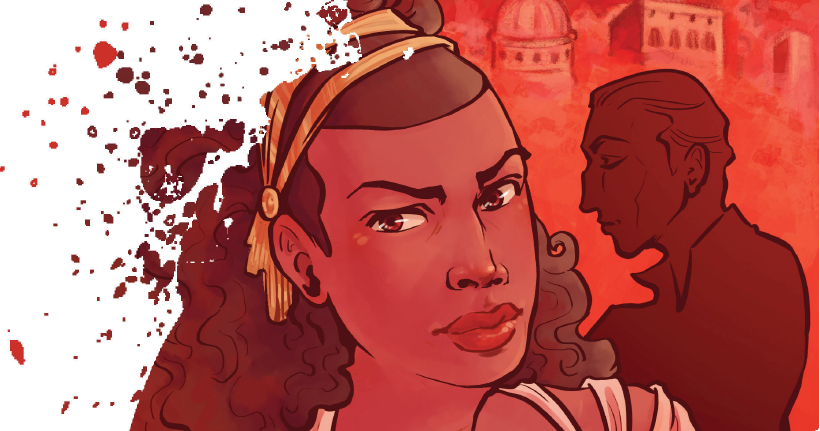 I’ve read a lot of comics in my time, but I’ve never really found many that address my non-comic political interests. A possible exception has been Mike Carey and Peter Gross’ The Unwritten series, which discusses things such as metastories and political philosophy, but that’s just one instance. Exceptions are rare.

This is why I was super excited to have the opportunity to review Cassius, which on the face of it, was going to address some of my other interests: I love history, I love Shakespeare, and I love dynamic female characters. Cassius has all of these things in scads, which pleases me immensely.

A Rainbow of Panels at GeekGirlCon ’14 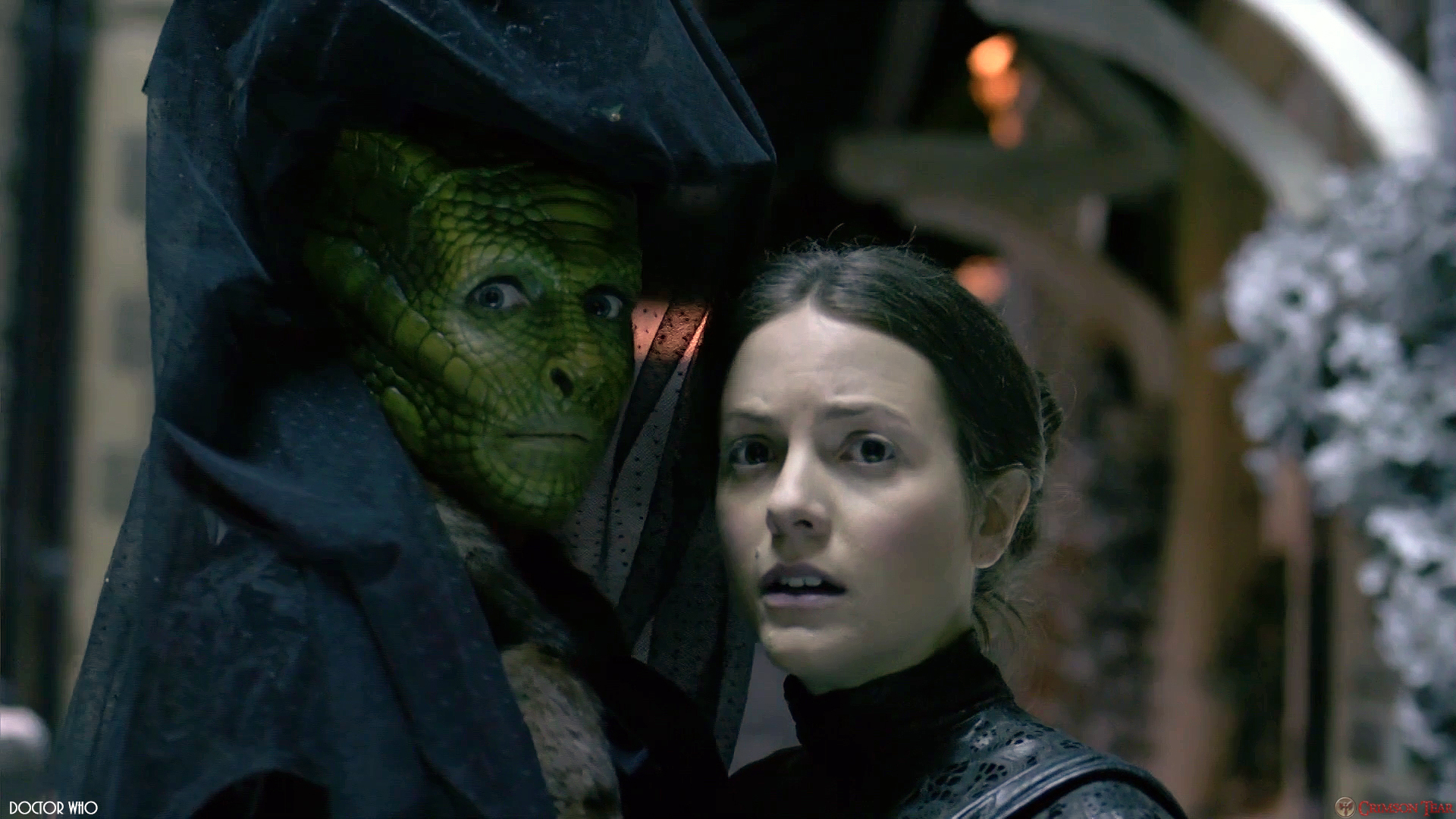 From Orphan Black to Doctor Who to the Young Avengers, queer characters have been popping up more and more in genre media, and at GeekGirlCon ‘14 there’ll be many ways to celebrate, critique, and discuss your favorites and your not-so-favorites. For decades, fans kept the queer flames burning with little ‘canon’ support by bringing the subtext to the surface and pouring their creativity into works like fanfiction and fan art. Mainstream publishers, studios, and networks are finally catching on, sometimes to positive effect, and sometimes in cynical ways. Join us in “21st Century Boys: Slash in the Mainstream!” to discuss both sides of this coin and explore the future of queer fandom.

“Queerbaiting in Genre Television: Representation or Exploitation?” will look at what happens when creators clue in that fans want to see queer representation but don’t fully commit. When queer characters were few and far between, fans were happy to clutch at any straw of subtext; in an era of increasing LGBT acceptance, is all representation good representation, or is subtext no longer enough?

Of course, LGBTQ creators don’t have to wait for other people to represent them. Queer authors have been writing fabulous speculative fiction for decades, and in “Gaylaxy Quest: Exploring Queer Fantasy and Science Fiction” co-hosts Gay City Health Project, Queer Geek, and Gay Romance Northwest bring you a whole panel of them. Fans of Yaoi (Boys’ Love) and Yuri (Girls’ Love) anime and manga will find plenty of interest in “Is The Seme Always Taller?” Panelists will cover the history, themes, sexual roles, and social impact of the genre.

As always, GeekGirlCon ‘14 has some more general diversity panels that touch on queer issues as part of their discussion. “Why Isn’t Bilbo a Girl? Talking to Kids About Media Representation” will help navigate what to do when kids ask, “Where are the characters like me?” while “Diversity in Young Adult Fiction” shines a spotlight on the lack of LGBTQ and people of color protagonists in YA novel–and what we can do about it.

Finally, if all those panels have only whetted your appetite for more queer fiction, you can stop by the tables of queer publishers Blind Eye Books and Northwest Press in our exhibitor hall.

In many ways, it’s a pretty awesome time to be a queerdo/gayelle/QUILTBAG/whathaveyou. But just because Ellen and Portia can get married doesn’t mean it’s all unicorns and rainbows. (Okay, sometimes it is because unicorns and rainbows are totally gay and totally awesome.) So gay, so awesome.

While a lot of GeekGirlCon’s programming includes content of interest to queer and trans folks (and allies!), there are also some panels and discussions that focus exclusively on LGBT topics.

“Kids of the New Normal: Queer Families and Their Children in Popular Culture” will get geeky-intellectual and explore representations of LGBTQ families and kids using television shows like The New Normal and Modern Family. Discussion topics will include challenging heteronormative gender, creating complex stories about queer parents and gender-creative and trans children, and why we can’t seem to get past the story of (initially) unsupportive families. Anything That Loves: Comics Beyond “Gay” and “Straight” is a comics anthology that delves into the complex world of sexuality beyond the gay/straight binary. Editor Charles “Zan” Christensen and contributors will discuss the origins of the project, why it’s important, the challenges of being a bisexual storyteller, and more.

Don’t miss out on these and other great events at GeekGirlCon ’13—get your passes today!