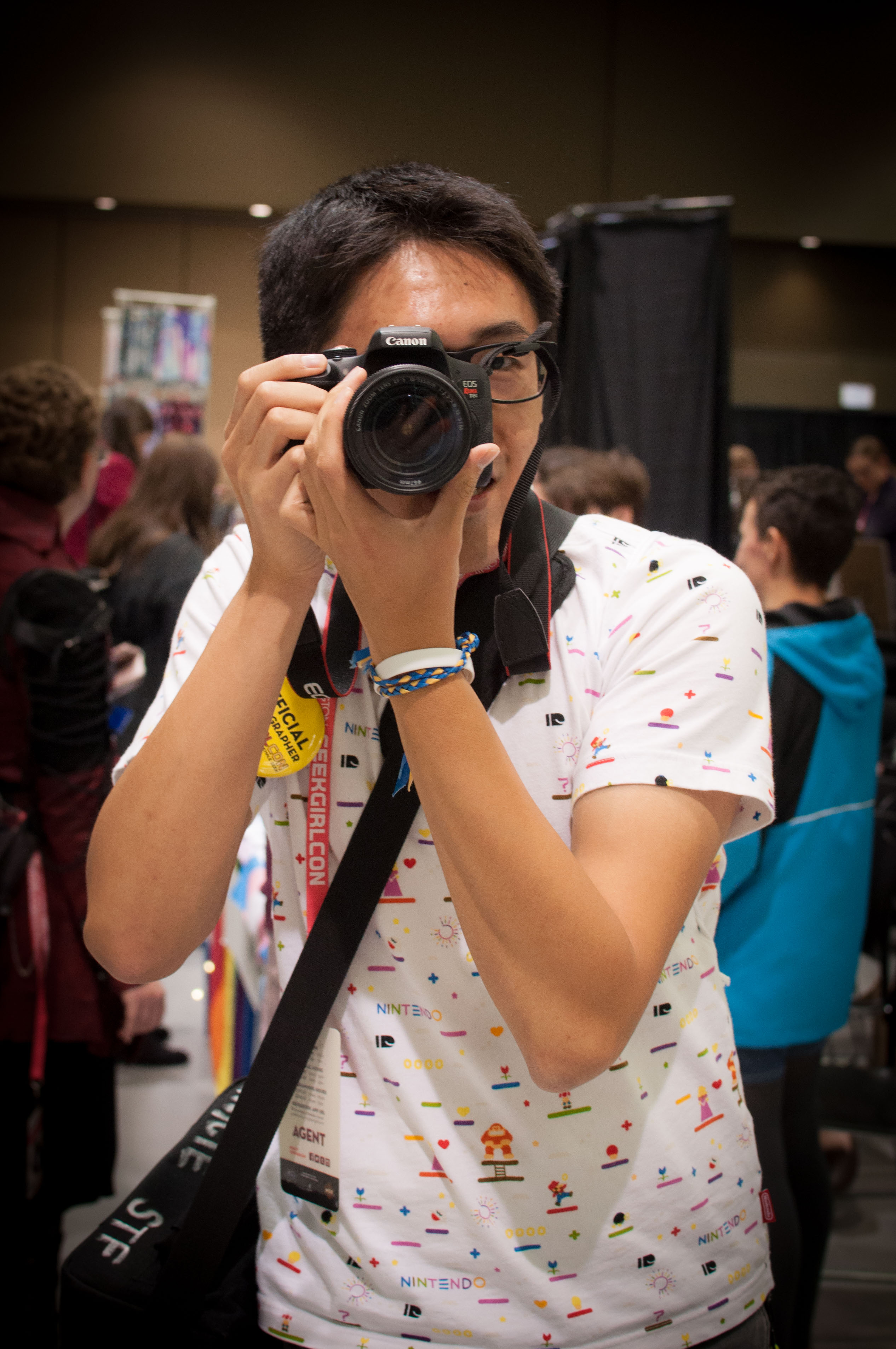 Press and media geeks, applications are officially open for GeekGirlCon’18 Press Passes! Whether you’re an independent content creator (YouTuber, Twitch Streamer, blogger, etc.) or a large-media-outlet representative, if you support our mission of celebrating, honoring, and uniting women in STEM, media, arts, and every other geeky pursuit, we’d love to have you help us spread the GeekGirl word. GGC’18 is set to be our biggest year yet, and if you want special press access to all of the geeky fun, turn in your Press Pass request today!

Got questions? Send us an email at pressrelations@geekgirlcon.com!

GeekGirl 2017 has come and gone. It was a weekend of laugher, tears, a pinch of nostalgia, and an enormous amount of fun. As I’ve spent the last week recuperating, I’ve seen an influx online of happy memories, pictures, articles, and thoughts about the weekend. Words of wisdom caught during panels, big smiles after seeing a particularly great cosplay, and shared pride over the community that we’ve built together, we’re all going through a bit of emotional catharsis.

Here are but a few of our favorite moments from the weekend on Twitter and Instagram, recaps and articles on blogs and in the news:

Nerd HQ: The Nerd Convention that Stands for Something

GeekWire: So you want to be a competitive gamer? Women in esports offer advice to encourage more women.