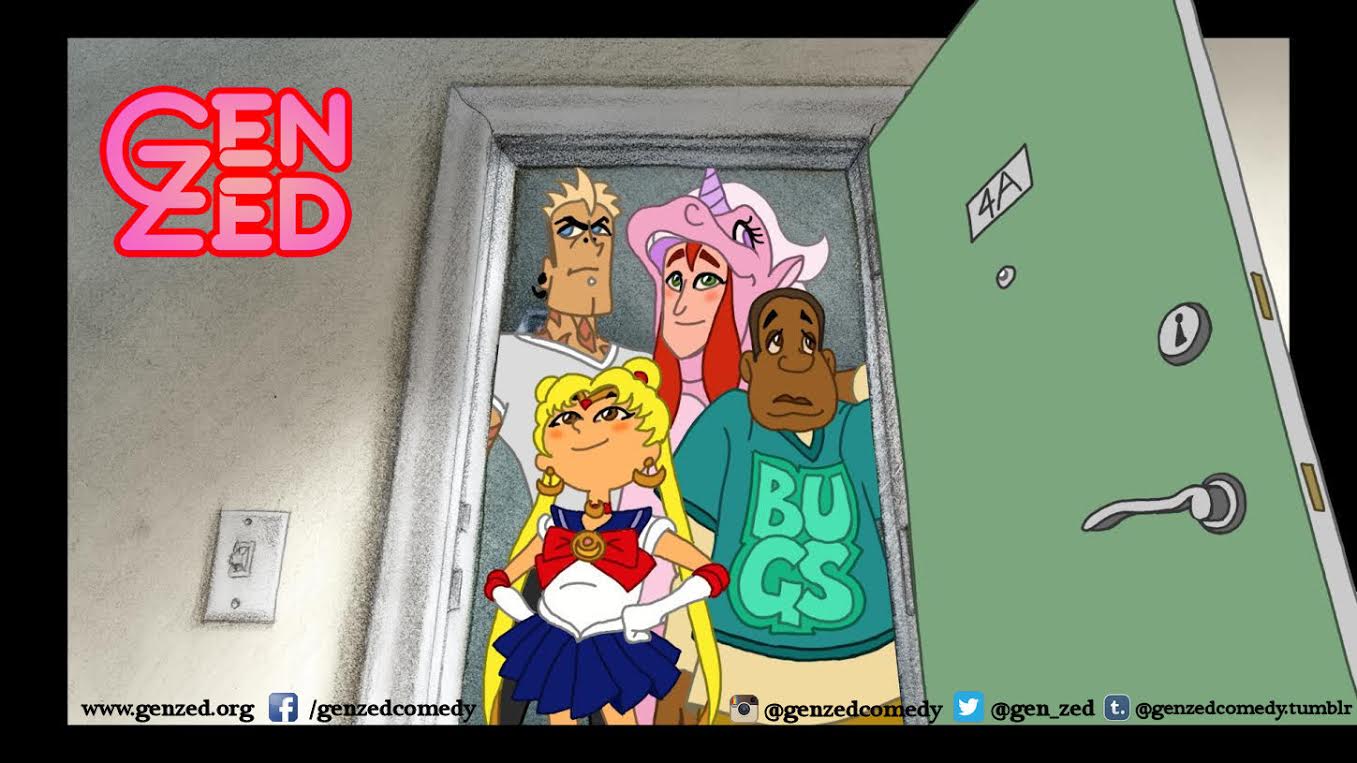 Hayden Black is a writer, voiceover artist and the creator of Hulu’s Goodnight Burbank. He’s also the creator, writer and director of Gen Zed, an animated comedy about the adventures of four Millennial housemates. What’s notable about Gen Zed is that it is the first animated series with a transgender actress in the lead role—it’s about time! Here, he gives us a bit of background on his upcoming show and the importance of diversity in the media.

Tell us a little about Gen Zed.

It’s an anarchic comedy about growing up whilst immersed in tech. About finding out who we are whilst drowning in choices. It’s also about understanding and accepting each other no matter who we are. So buried in all that punk is a totally hippy vibe.

What are the main characters in the show like?

Real. The one thing I hope separates us from other animated series is that while we might have similar flights of fancy, the people here are real. They’re beautiful, they’re ugly, they’re spiteful, they’re loving, they’re pieces of shit, they’re wonderful. Just like you and me.

Giant Dorks Dork out about Legend of Korra 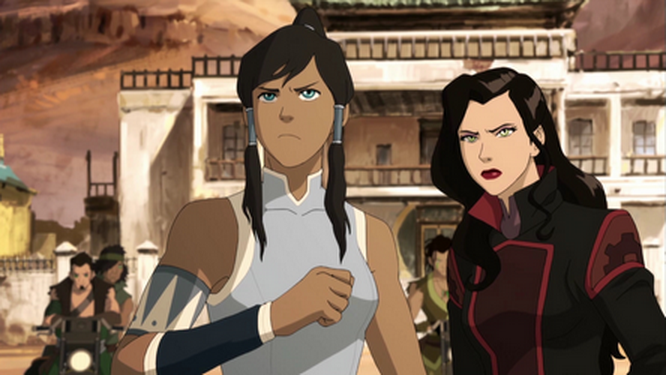 Avatar: Legend of Korra, the groundbreaking sequel to the animated series Avatar: the Last Airbender, aired its final episode on December 19. Rather than bemoan the show’s ending (Worst. Christmas present. Ever.), GeekGirlCon’s Manager of Editorial Services Winter Downs and Social Media Manager Kristine Hassell got together for a frenzy of overcaffeinated squeeing in celebration of all the ways the show got things oh-so-wonderfully right.

Warning: spoilers for the show, including the finale, to follow!