Over the weekend in downtown Seattle, you may have seen cosplayers dressed as Black Widow by the International Fountain, or you might have noticed your social media feeds were flooded with pictures of Black Widow. You might have seen that the hashtag #WeWantWidow was trending.

That’s because there was a multi-city flash mob to generate buzz and awareness of the lack of Black Widow on Avengers merchandising, as well as to show support for Black Widow to star in her own movie. Starting in Sydney, Australia at 12:00 pm local time, the “Widow Wave” spread across to Canada and the United States. In cities from Tampa to Ottawa, and from New York City to San Diego, hundreds of cosplayers dressed as Black Widow descended on the streets, while even more online supporters showed their support by changing their profile images to ones of Black Widow, and reposting images or tweeting using the hashtag #WeWantWidow. 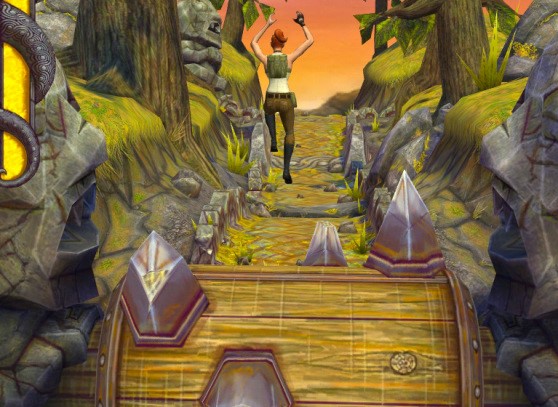