Media Recs from My Quarantine to Yours

Running out of things to watch while you social distance? Wanting to branch out and explore something new? Here’s a few of the movies, shows & YouTube offerings I’ve been enjoying over the past couple months that I think you might like, too. 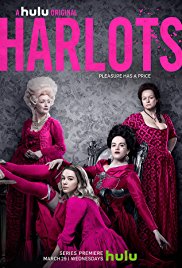 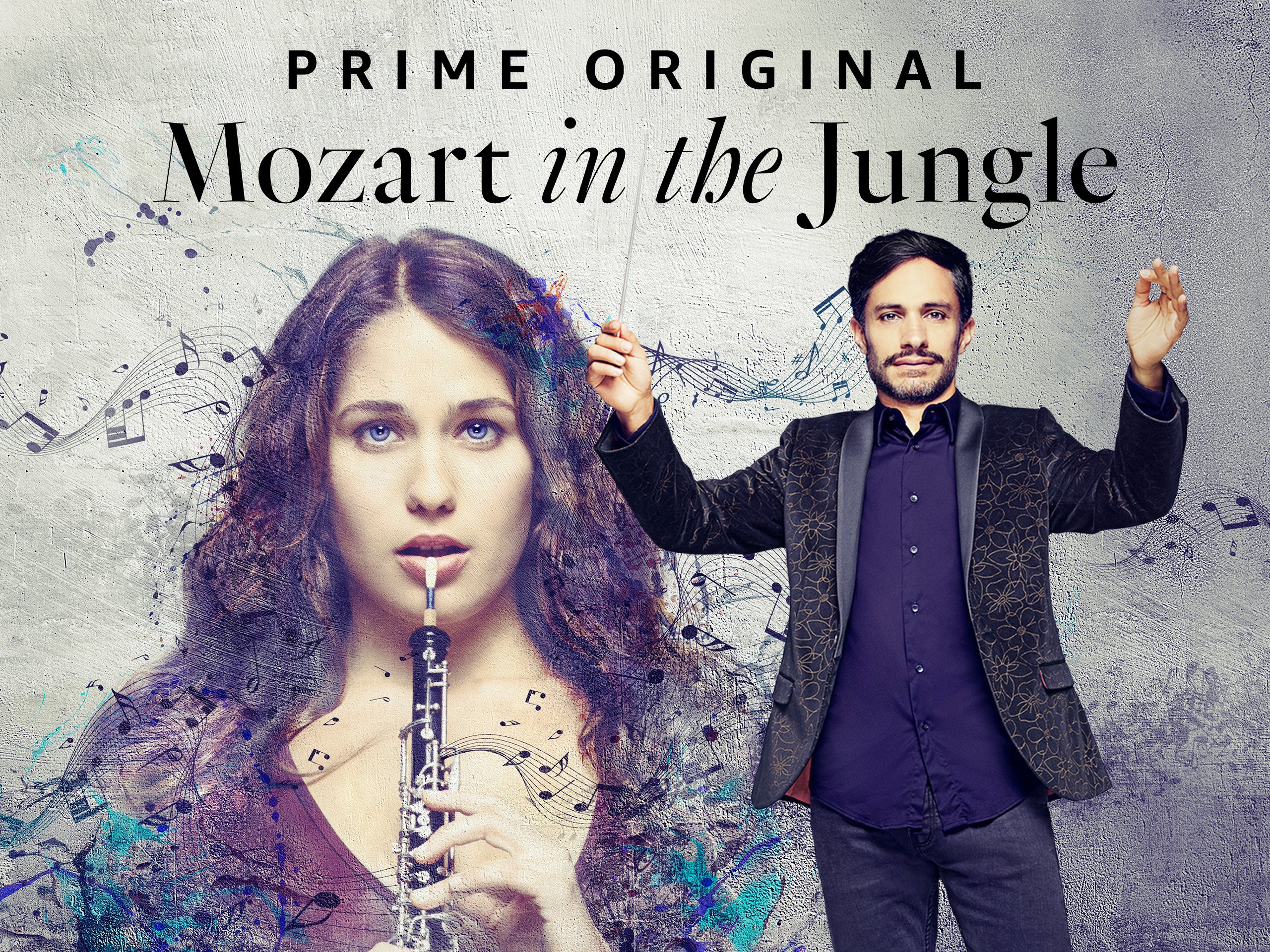 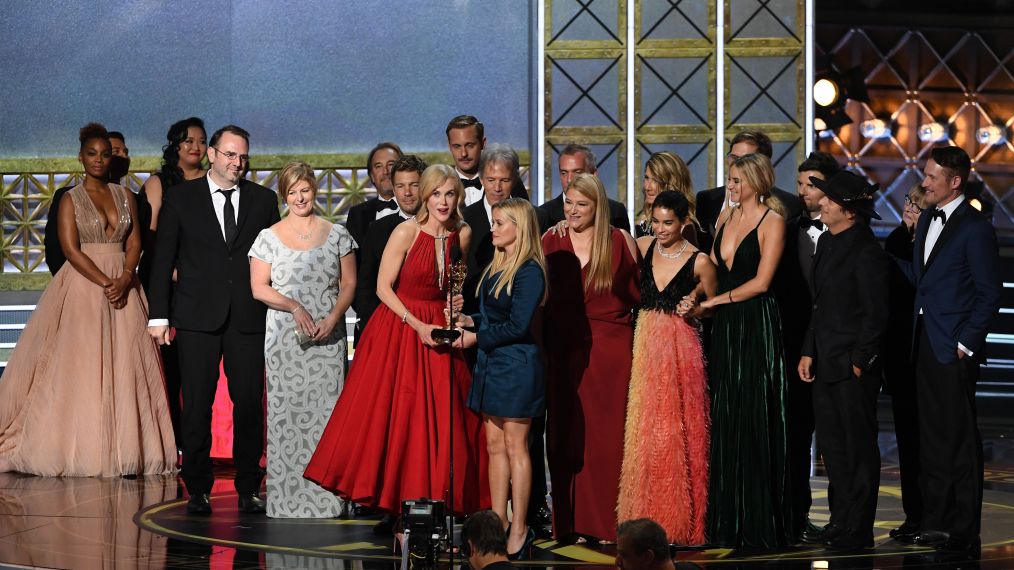