Call for Performers and Special Guests for GeekGirlCon ’15! 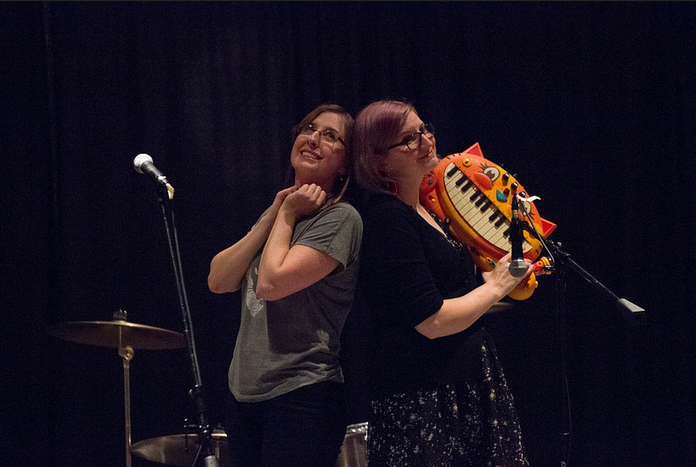 Our special events, such as our annual GeekGirlCONcert, our closing celebration, costume contest, and our Friday night Kick-Off event have been some of the most popular attractions of the con! Past GeekGirlCon performers and special guests have included former astronaut Wendy Lawrence,  The Doubleclicks, Molly Lewis, SAMMUS (check out our 2013 interview!), and Unwoman. This year, GeekGirlCon’15 will take place on the weekend of October 10 and 11, 2015 at The Conference Center at the WSCC in downtown Seattle and we want YOU to be a part of it! GeekGirlCon is looking for:

and entertainers of all kinds to take part in our GeekGirlCONcert, our closing celebration Sunday night, and potentially other events throughout the con. We are looking to diversify our performances, speakers, and musical genres from previous years, so don’t be afraid to apply, even if it is not something we have seen or heard at GeekGirlCon before. We’re especially looking for talent that reflects and appreciates the mission of our convention – to promote, celebrate, educate, mentor, encourage, and empower the female geek. Don’t want to apply but know someone who is a great fit? Please pass along this form to them!

Do you have to be a woman to apply?

No, although woman performers and special guests are highly encouraged! GeekGirlCon is committed to representing women geeks of all ages, races, sexual orientations, gender identities, creeds, physical and mental abilities, and familial statuses. All performers must reflect this commitment as well. Do performers and special guests get discounted badges?

All performers and special guests are eligible for comped badges if they are performing or participating in special events at the convention.

Please fill out the form here to indicate your interest. All questions and suggestions can be directed to the Manager of Special Events, Maddy Vonhoff, at maddy@geekgirlcon.com. Thank you for your interest and we will be in touch shortly! 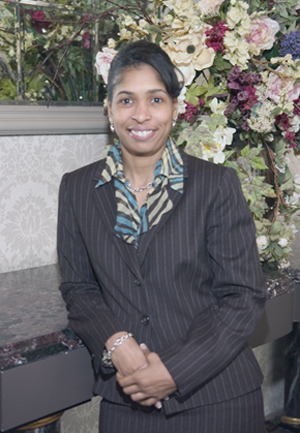