#GeekGirlTalk: To All the Boys I’ve Loved Before 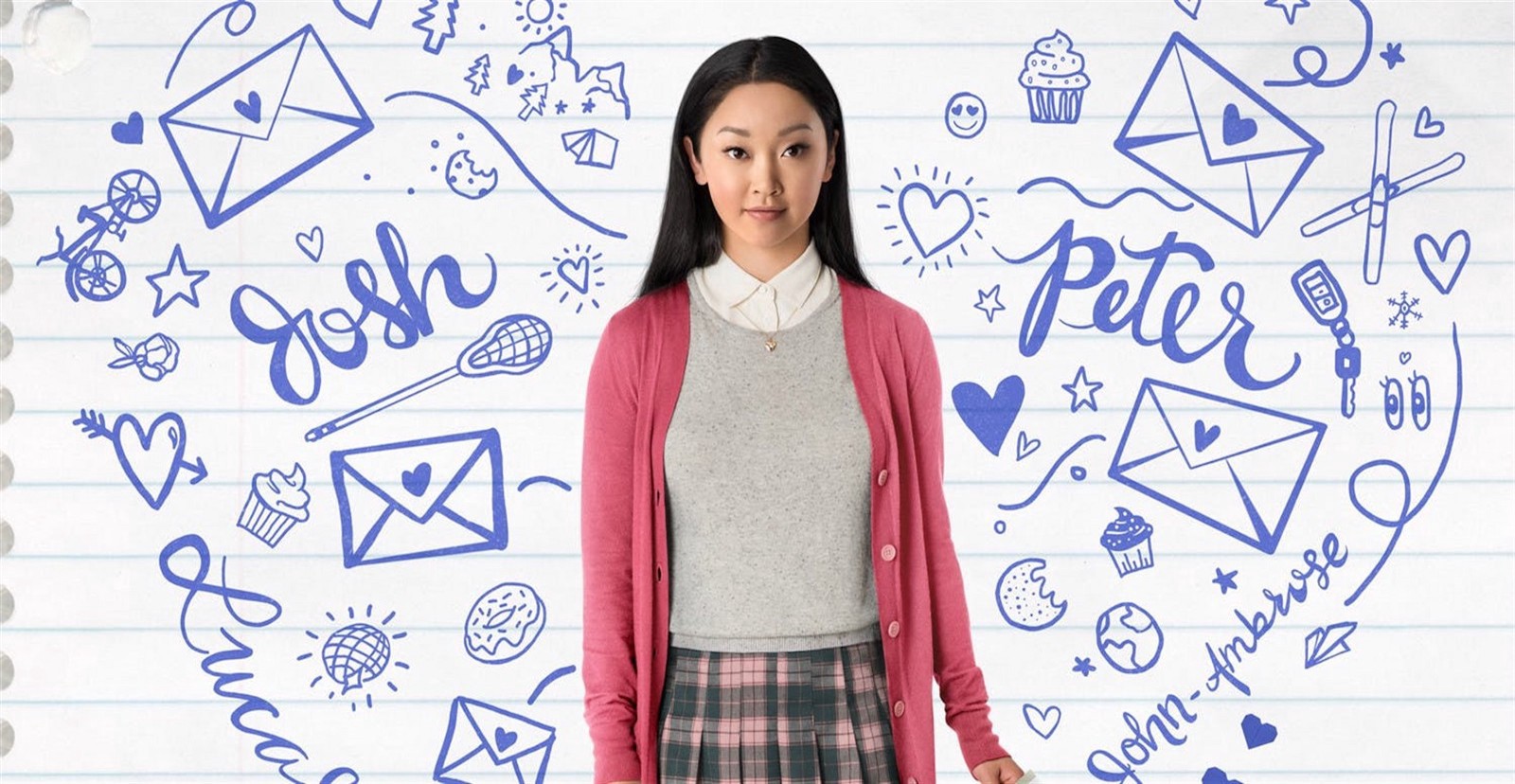 Welcome to #GeekGirlTalk, a (biased, subjective, opinionated) conversation about the pop culture we’re currently loving, hating, and obsessing over. For February, and to kick off a 2020 full of #GeekGirlTalk, we’re reflecting on To All the Boys I’ve Loved Before and the special place teen rom coms hold in our hearts.

I, like everyone else in the world, fell in love with To All the Boys when it premiered on Netflix in the summer of 2018. For whatever reason, I hadn’t read the books, so I went in with almost no preconceptions. I’m not the biggest of movie fans, so it’s notable that that summer I watched it twice back-to-back and have returned to it several times in the past year and a half.

Hanna, we can get into the sequel (if we must), but first, I want to try and articulate why I think of this movie as such a triumph of its genre. To start, I must admit that I am very, extremely in favor of the Fake Boyfriend trope. It’s definitely my favorite romance trope and also maybe my favorite fiction trope in general. Not only do I think that it reliably adds the tension and drama we’re all seeking in our love stories, but I also find that it more consistently centers actual emotional closeness than other common tropes can or, at least, do. One of my biggest pet peeves about stories with romantic plots is how much so many of them rely on readers just believing in the emotional closeness of the characters without its development actually being reflected in the text. Now that I think about it, in my mind I tend to frame the Fake Boyfriend (and all of its more tangential iterations) as the opposite of the Soul Mate in terms of romance fiction. And, honestly, I think that while obviously the average person is not actually getting into that many fake-romantic-partner situations over the course of their life, the relationship-building that accompanies the trope is wildly more applicable to our real lives than the kind of situational drama that comes with finding (and then losing and then reuniting with) a quote unquote Soul Mate. I know we generally agree on most of this, Hanna, but I’d really love to hear what you think in re: the Fake Boyfriend potentially being the best romance trope out there. I also want to acknowledge that Fake Boyfriend stories can depend heavily on heteronormativity in way that erases the experiences of and/or is inaccessible to queer folks, so I’d love to hear your thoughts on that piece of things as well.